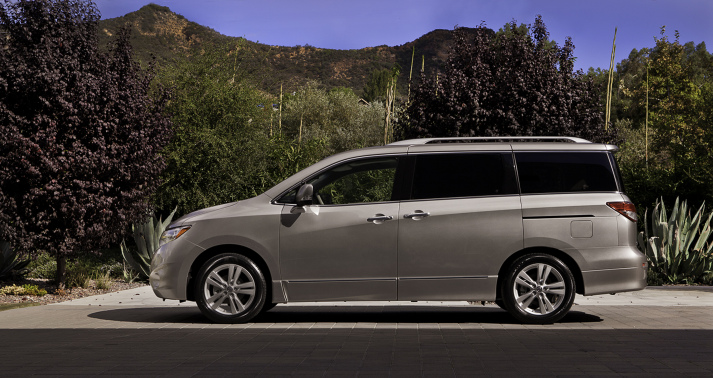 Today at High Gear Media we learn Chrysler is working on both hybrids and diesels while Buick is working on a Verano Hybrid. Maserati is deciding what to name its SUV and Nissan prices the 2012 Quest. All this and more in today's car news, right here on The Car Connection.

It seems America still has a blind spot when it comes to drinking and driving.

Chrysler is working on new hybrids and diesels to meet new CAFE standards.

Buick is working on a Verano Hybrid, but we won't see it until 2015.

Do you think the NHTSA should mandate technology to prevent child heat stroke deaths in cars?

New mobile apps can take the pain out of parking tickets.

Which is cheaper to drive: 2012 Chevrolet Volt or 2012 Toyota Prius Plug-In Hybrid?

Nissan has announced pricing for the 2012 Nissan Quest.

Is Maserati going to name its SUV the Cinqueporte?

These are the cars that are being traded in for electric cars.