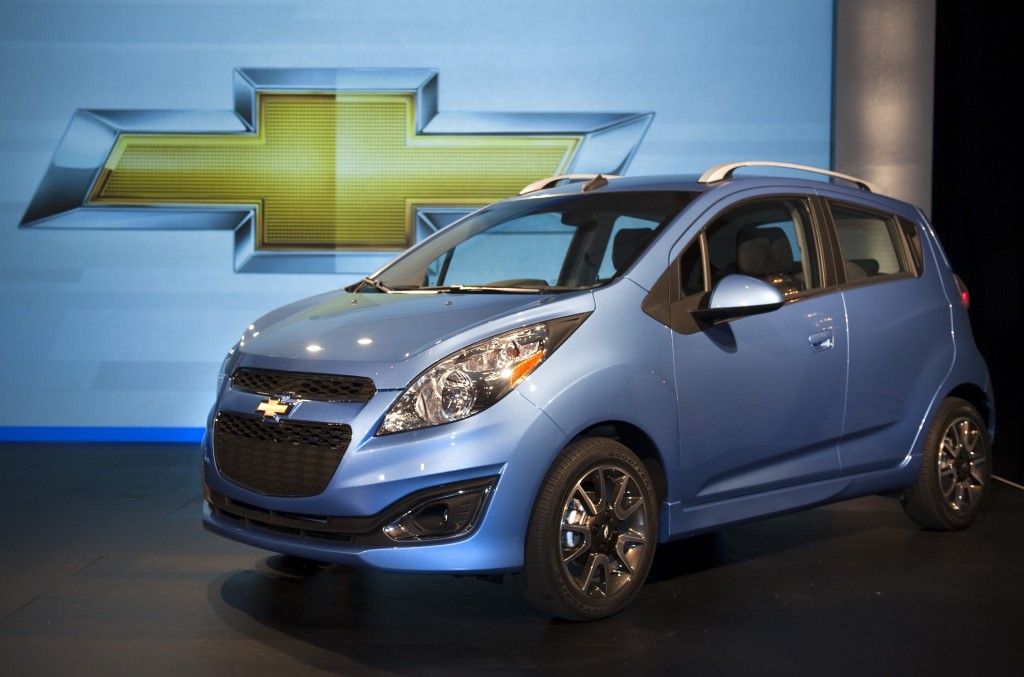 General Motors' web-wide blast of new cars and technology today has made quite an impression, but a prank--or at least what is being called a prank--at the company's Detroit headquarters today has left a different sort of mark--both on GM and on the prankster.

A Wi-Fi router providing Internet access to some parts of the building was apparently modified to insert the word "sucks" after any mention of Ford, Chrysler, Honda, or Toyota--on any webpage accessed through that connection. The prankster was a subcontractor that installed the router, and although GM has declined to identify the business or the installer, GM spokesman Selim Bingol told the Wall Street Journal, "These guys are learning the definition of sucks."

Bingol earlier called the incident, "not funny," and said the problem had been fixed.

The prank was timed to coincide with this morning's unveiling of the 2013 Chevrolet Spark.

Only the one network is said to have been affected, and given that it was a wireless router that was the source of the nefarious text, it's possible the prank was pulled by someone outside the company.