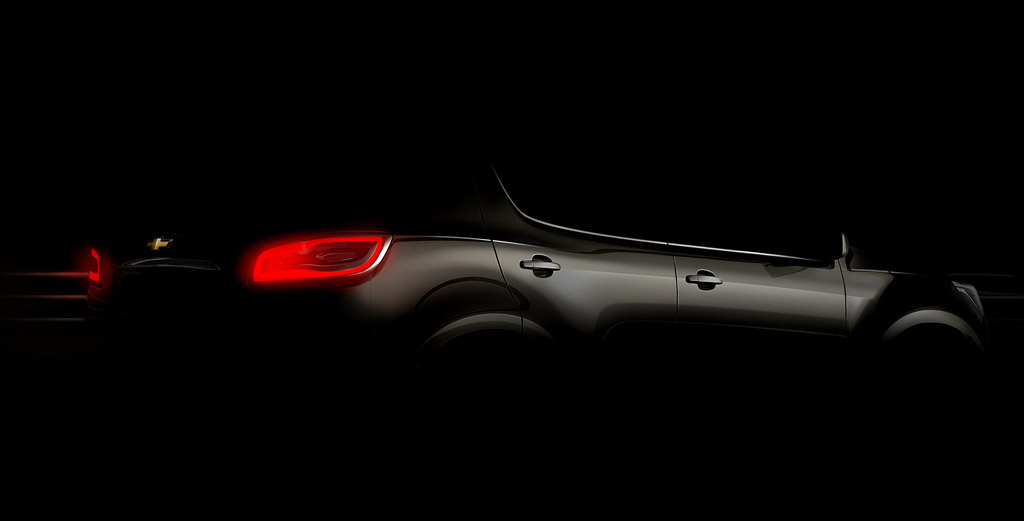 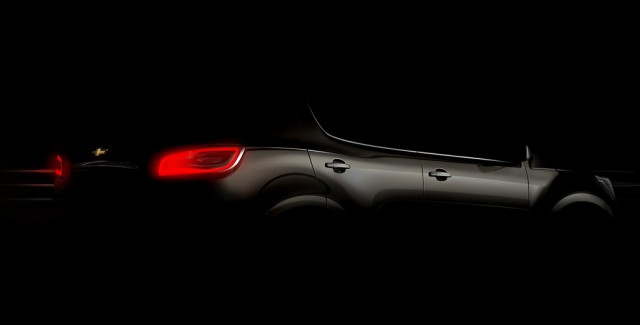 The TrailBlazer is set to return following an announcement by Chevrolet this morning that a new-generation of its popular mid-size SUV is planned, though it may not be sold in the U.S.

Chevrolet plans to introduce the new TrailBlazer as a 2013 model early next year, but so far sales in only global markets have been confirmed.

There is one factor that bodes well for the new TrailBlazer’s chances in the U.S. It will be based on the redesigned Colorado pickup truck destined for production and sale in local showrooms sometime next year.

This platform, developed by GM engineers in Brazil, is available in both rear-drive and all-wheel drive variants and can be powered by either gasoline or diesel engines.

Pictured above is a teaser of the new 2013 Chevrolet TrailBlazer, which will make its official world debut at the 2011 Dubai Motor Show next month.

Stay tuned for an update.