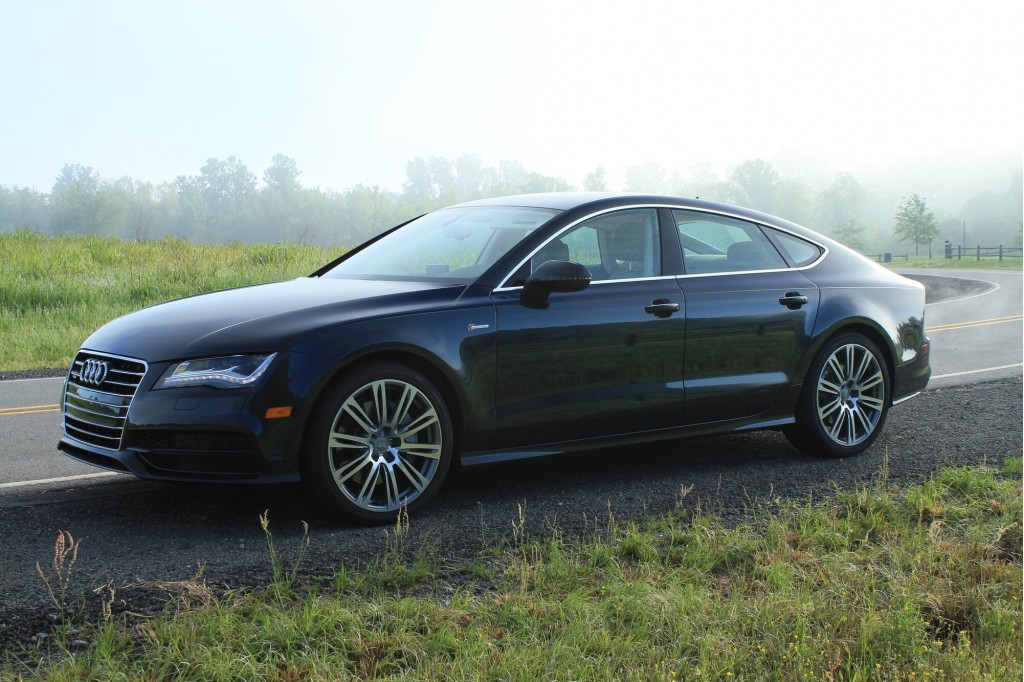 The Motor Press Guild (MPG) is the largest automotive media association in North America, and it’s membership includes some of the best known names in automotive print and broadcast journalism. While other media associations have awarded “Car of the Year” trophies for decades, the MPG has resisted the trend, at least until now.

For 2011, the MPG is announcing its first “Vehicle of the Year” awards, with the winner to be declared at the upcoming Los Angeles Auto Show on November 16. MPG members will drive the candidate vehicles at the MPG’s upcoming track days, scheduled for October 11 and 12.

The nominated vehicles are the 2012 Audi A7, the 2012 Chevrolet Sonic, the 2012 Fiat 500, the 2012 Ford Focus and the 2012 Hyundai Elantra. All will be evaluated by MPG members in regards to safety, value, fuel economy, quality, handling, design, environmental impact and innovation.

To qualify, a vehicle must be all-new or substantially changed for the 2011 model year, and it must be available at dealerships prior to January 1, 2012. Since MPG is based in Southern California, members are encouraged to pick the vehicle that best represents the “unique Southern California marketplace,” which those of us living elsewhere would find hard to define.

The MPG selections for Vehicle of the Year represent a good mix of automobiles across multiple segments and price points. From our perspective, there really isn’t a bad choice in the bunch.