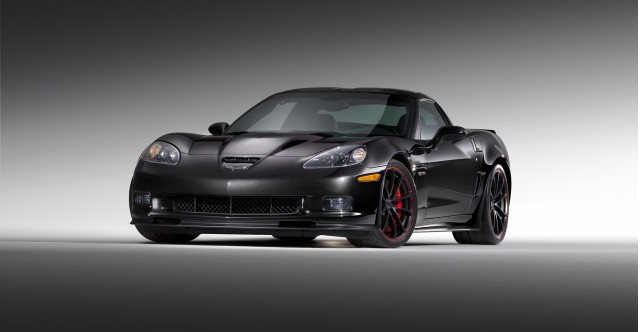 General Motors has issued a recall for Chevrolet Corvettes from the 2011 and 2012 model years. According to a bulletin from the National Highway Traffic Safety Administration, the vehicles suffer from a problem with the hinges on the rear hatch, which could pose a safety hazard in the event of a collision.

The recalled vehicles were manufactured between January 24 and September 1, 2011. Those units fail to meet a specific federal safety standard -- specifically, standard #206 -- that provides detailed load requirements for door locks and hinges. In all, some 5,755 vehicles are affected.

Although the NHTSA doesn't go into detail about the problem, it appears that the hinges aren't capable of handling adequate amounts of stress, meaning that they could break during a collision. Should that happen, the rear hatch could separate, potentially causing additional damage to the car's occupants, those in other cars, or bystanders.

This recall is paced faster than most: according to the bulletin, GM should have sent out notification to owners by last Friday, October 7. If you own one of the affected vehicles (or think you do), we encourage you to contact your local dealer, or call Chevrolet directly at 800-630-2438 and reference recall #11258. Alternately, you can ring the NHTSA at 888-327-4236 about recall campaign #11V491000.