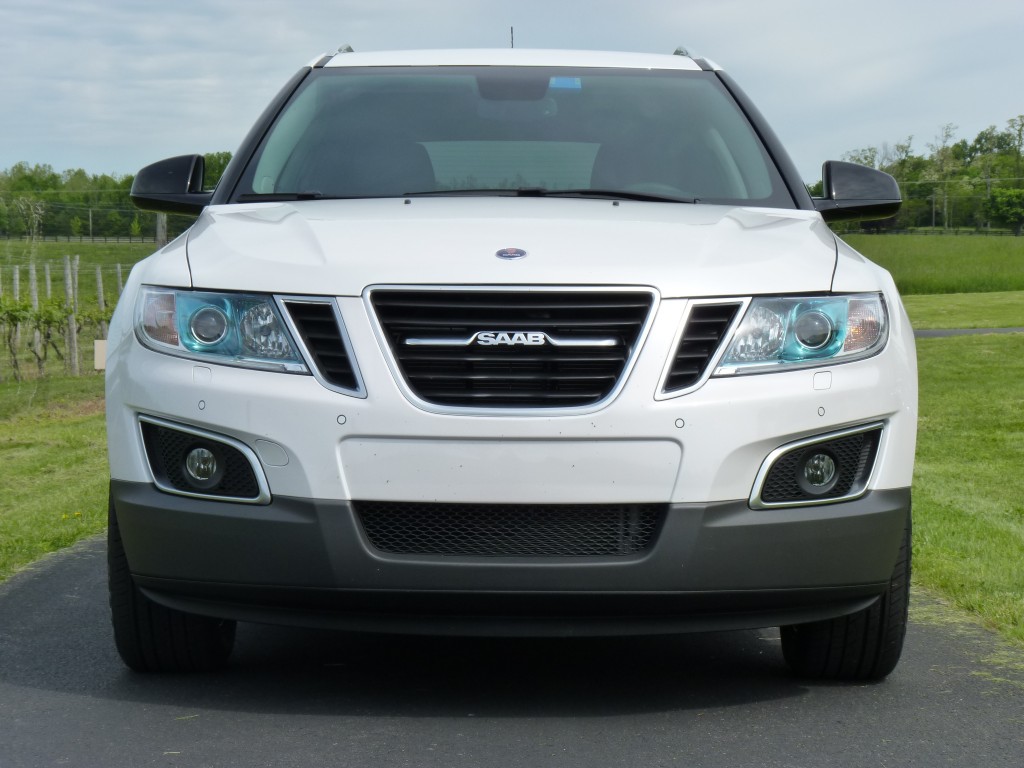 In mid-September, amidst the chaos surrounding the potential bankruptcy of Saab, the automaker received what it thought was good news. Chinese partner Youngman agreed to front Saab a bridge loan worth some $95 million, in exchange for the production rights to Saab’s next generation sedan.

Now, nearly a month later, Automotive News Europe (subscription required) reports that Saab is still waiting for the check from its Chinese partner.  Worse, another report from Automotive News Europe says that Youngman may be looking to exit its agreement with Saab, leaving both the bridge loan and the longer-term partnership between the companies in jeopardy.

The same report indicates that Chinese automaker Geely, parent to Volvo, has expressed potential interest in Saab, but that’s a long shot at best. Geely’s management has denied the report, and additional production capacity in Sweden would be of little use to Volvo or Geely.

Saab also lacks unique technology that would benefit Geely, and competes in similar markets for similar customers. Simply put, it’s in Geely’s best interest for Saab to go out of business.

Chinese officials are supposed to rule on the pending agreements between Saab, Youngman and Pang Da on October 14, but one question remains: without bridge loan funding, how long can Saab wait?