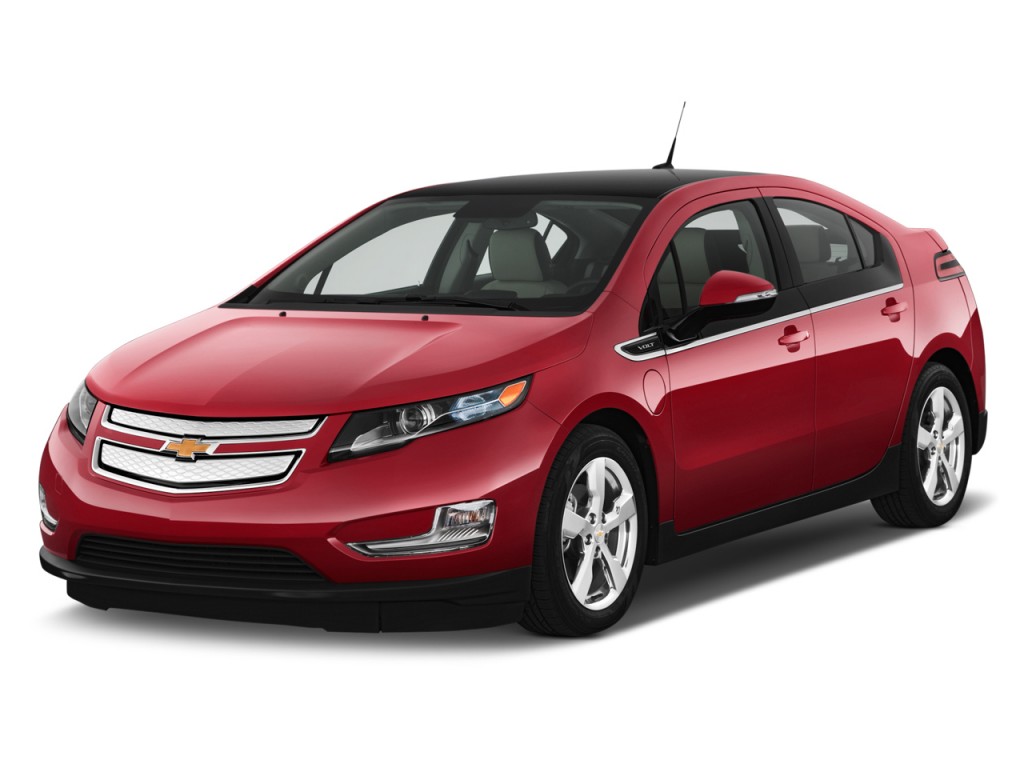 The North American Car and Truck of the Year short list is out--has your nominee been left on the cutting-room floor? (Do they even have "cutting rooms" anymore?)

Attention, people: the Honda Ridgeline is not going anywhere, says Honda, so will you please stop rumormongering?

The U.S. Treasury Department says it's going to be patient in selling off its stake in GM. Does it have a choice?

Lamborghini will tell us what third model it will build within weeks. The question remains: will it be SUV or sedan?

The Jeep Grand Cherokee will be the next Chrysler Group vehicle to receive a ZF eight-speed automatic, along with the Dodge Durango.

Does the Avengers Acura concept car have anything to do with a revived NSX?

What kind of people are ordering the 2012 Tesla Model S? If you answered, "A hemp-eating granola wearer that decided it was time to get a post-doc degree and actually work for a living about ~20 years ago?" you could be an editor, too.

Surprise! California has the greenest cars in the U.S. That's by emissions, not by paint jobs.

Finally today, we're wondering if GM has a Chevy Volt sales problem. We'll know for sure in three months.