Slow Down To Get Around: Campaign Urges Safety For Trash Collectors 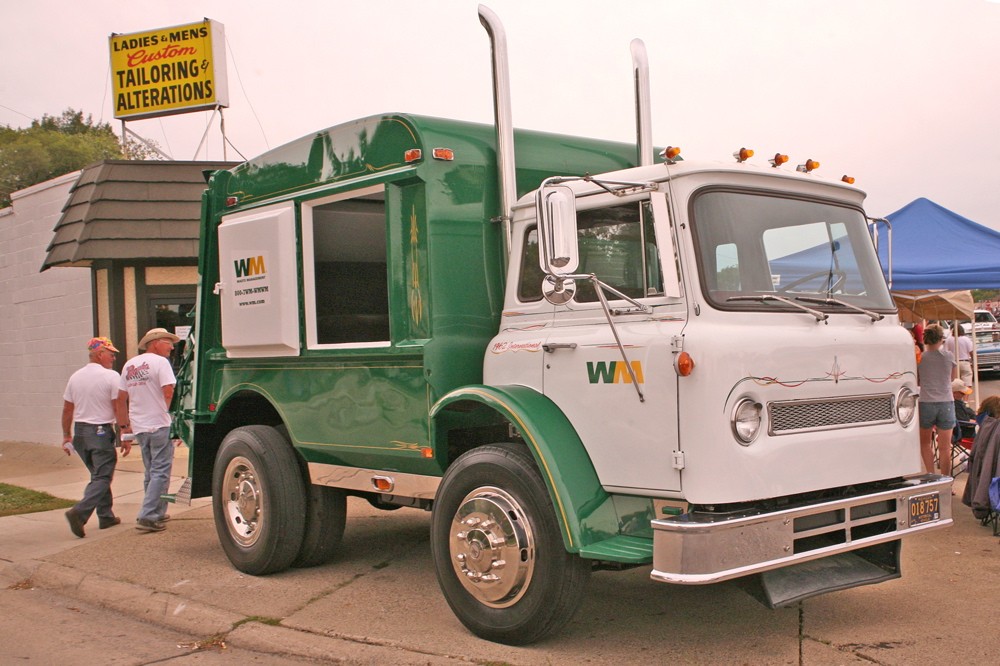 Aside from being a dirty, tiring and often thankless job, trash collectors have one of the deadliest jobs in America.

In fact, solid-waste collection employees have the fifth highest fatality rate of any occupation in the United States, due largely to impatient and distracted drivers.

A newly energized campaign from the National Solid Waste Management Association (NSWMA), called “Slow Down To Get Around,” urges motorists to apply the same care passing a stopped sanitation truck or mail truck as they would a school bus that’s not flashing red lights.

Drive aggressively around a stopped or slowing school bus, and you’re likely to get a ticket. But pass a service vehicle with the same enthusiasm, and there isn’t likely to be any kind of penalty.

The NSWMA isn’t looking to impose new traffic laws, only to remind drivers to be more careful around solid waste workers and service vehicles. In 2010, 26 solid waste collection workers were killed on the job, an increase of 30 percent from 2009.

The Slow Down To Get Around campaign hopes to reduce these numbers by encouraging motorists to reduce or eliminate distracted driving, and pass all stopped service vehicles with care.