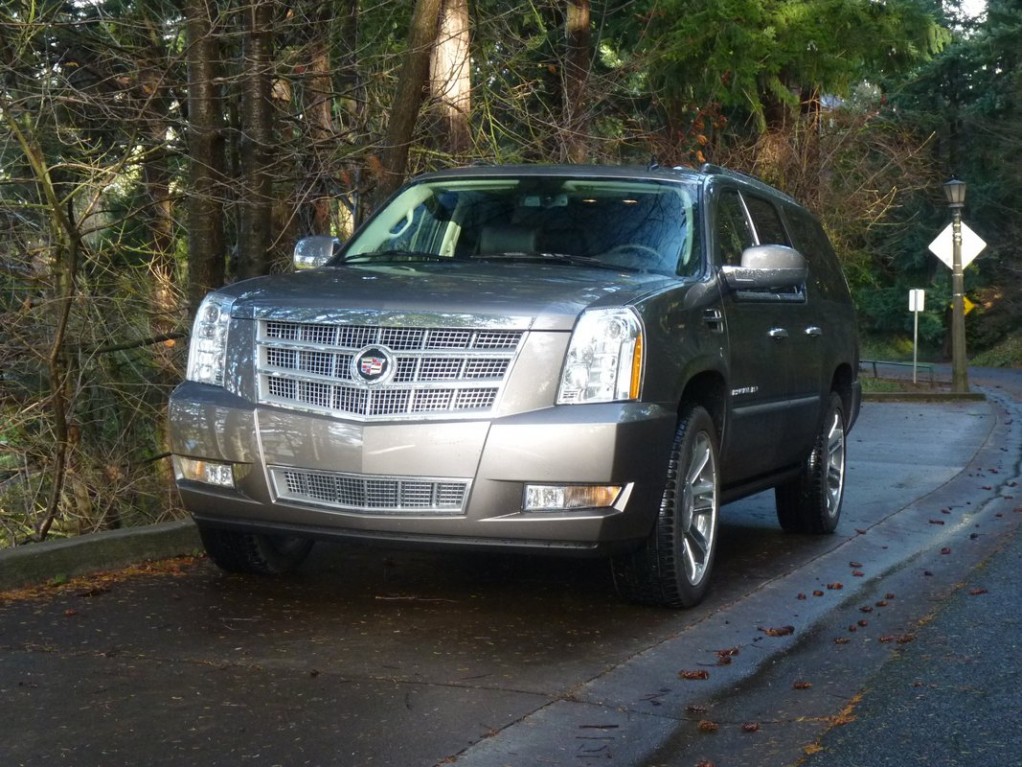 Ten years ago, newer SUVs of average weight (between 3,000 and 3,499 pounds) were responsible for 44 deaths per million registered vehicle years, when involved in collisions with a car or a minivan. Throw newer pickup trucks of comparable weight into the mix, and the numbers were even worse: pickups accounted for some 62 deaths per million registered vehicle years.

What’s behind the big improvements in vehicle safety? For cars and minivans, the answer is primarily side curtain airbags, which offer occupant head protection in the event of a crash, and stronger vehicle structures which are less likely to deform in the event of an accident.

SUVs have been made safer by aligning their energy-absorbing structures with those of cars and minivans. In simpler terms, early SUVs would over-ride energy-absorbing structures of smaller vehicles, causing greater impact damage. Thanks to the efforts of automakers, the Insurance Institute for Highway Safety (IIHS) and the National Highway Traffic Safety Administration (NHTSA), that’s no longer the case, and the effects are clearly seen in the improved safety numbers.

Which brings up another finding of the IIHS study: while overall vehicle safety is improving, heavier vehicles continue to fare better in crashes than lighter ones. Safety features aside, there’s no getting around the laws of physics.