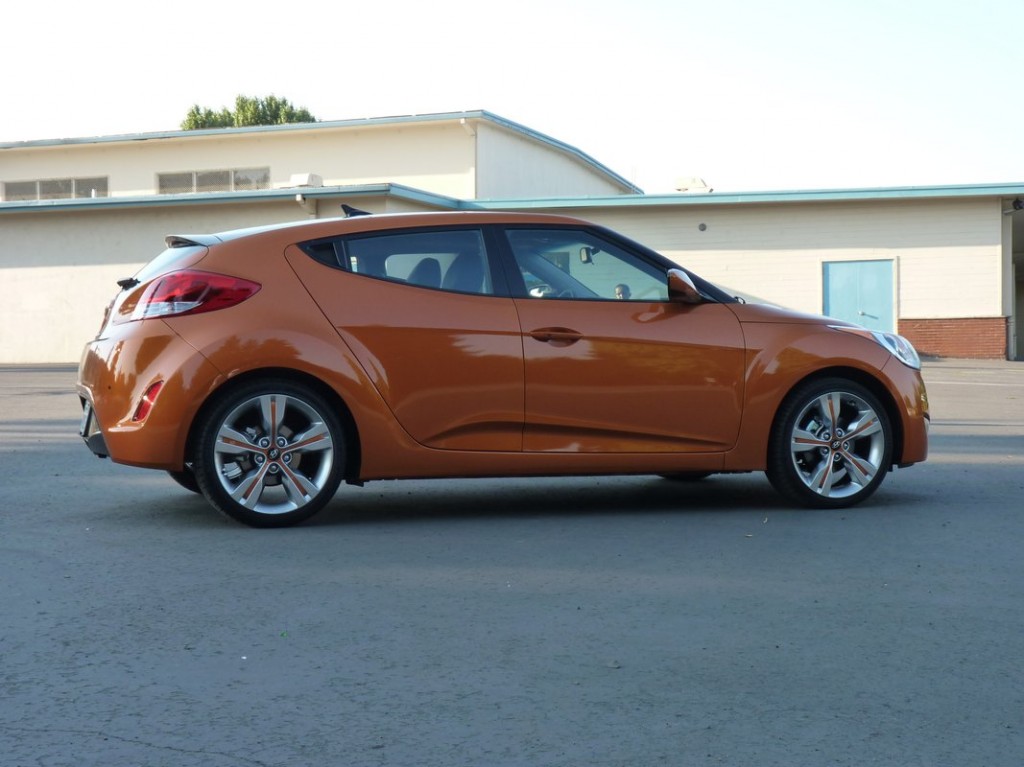 The 2012 Hyundai Veloster is a sporty value, while one woman buys two 2012 Chevrolet Volts--and gives one away. We compare and contrast the present and past Nissan Z cars, while BMW issues a recall. All this and more in today's car news, right here on TheCarConnection.

This woman bought two 2012 Chevy Volts, only to give one away.

Hey parents--here are some tips on rear-facing child seats.

Nobody wants to be the person who screws up the next-generation Chevrolet Corvette.

BMW is going to produce an X4 crossover.

We think the 2012 Mercedes-Benz SLS AMG Roadster is better than the coupe.