That Stench Near Washington, DC? It's Not The Politics, For Once 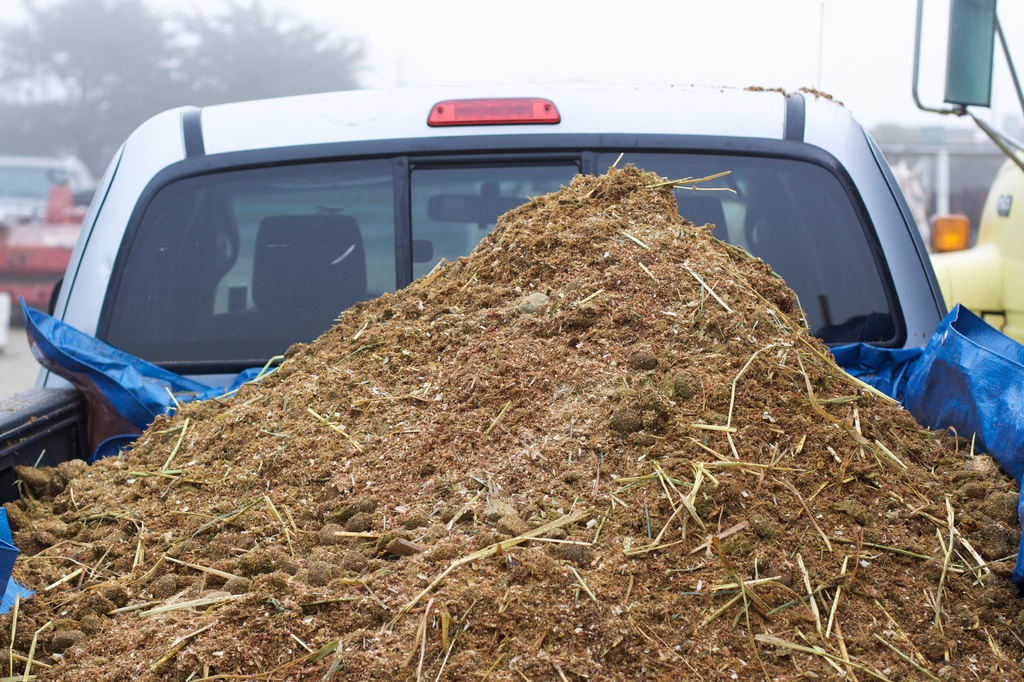 Pause a moment to give thanks for the road cleanup crews of the world, because the work they do is sometimes [excrement].

Yesterday, crews in Howard County, Maryland, had to clean up a liquid-manure spill that stretched along fully a mile and a half of state and county roads, starting in Elliot City.

The Associated Press quoted a wine-bar worker along the route calling the smell "disgustingly epic."

The [liquified fecal matter] took almost three hours to scrub from the pavement, with multiple streets closed while the cleaning crews did their jobs.

As of today, local fire battalion personnel said a source for the [splattered stinking mess of liquified poo] had not been identified. Investigative units continue to search for the perpetrator.