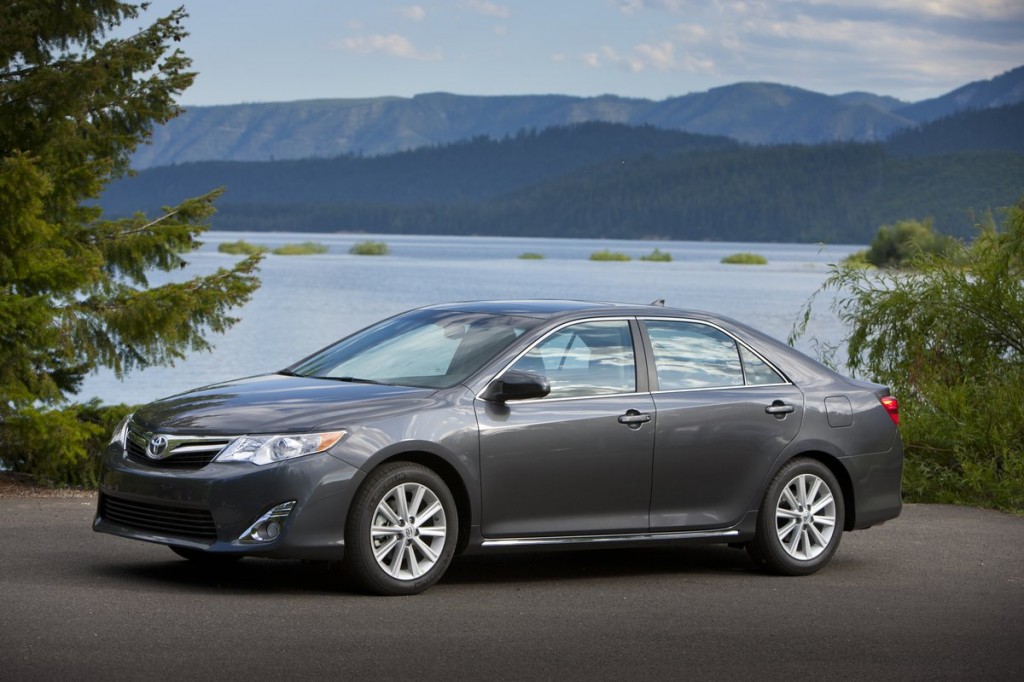 When Toyota redesigned the 2012 Camry mid-size sedan, raising the price simply wasn’t an option. The new Camry would have to do battle against the Hyundai Sonata and the Ford Fusion, both of which have seen double-digit sales increases over the last year. Pricing the Camry beyond its competition, especially in the midst of a recession, would doom the car to failure before it even hit the market.

While the previous generation Camry remains the best-selling car in America, its lead is slipping. Through August, Camry sales are down some seven percent versus the same period last year; meanwhile, Ford Fusion sales have grown by 16 percent and Hyundai Sonata sales have increased by 22 percent.

One of Toyota’s primary production goals for the new Camry was cost containment. Wherever possible, the automaker looked to boost production efficiencies, and one way was to reuse existing hardware from shuttered plants.

Building the 2012 Camry in Toyota’s Georgetown, Kentucky, plant are the same robots once used by NUMMI, the former Toyota-General Motors joint venture in Fremont, Calif. The robots once welded up Toyota Matrix hatchbacks, but with a change of tooling and some reprogramming, they’re now building the mid-size Camry sedan.

While Toyota won’t say how much it saved by repurposing the robots, the new Camry is priced at an average of two percent less than the model it replaces. On higher-end models, the savings are even more significant.

Toyota isn’t the only automaker to reuse equipment from the shuttered NUMMI plant. Electric car builder Tesla Motors purchased much of the existing NUMMI site, and will begin to assemble its Model S sedan there in the next year.