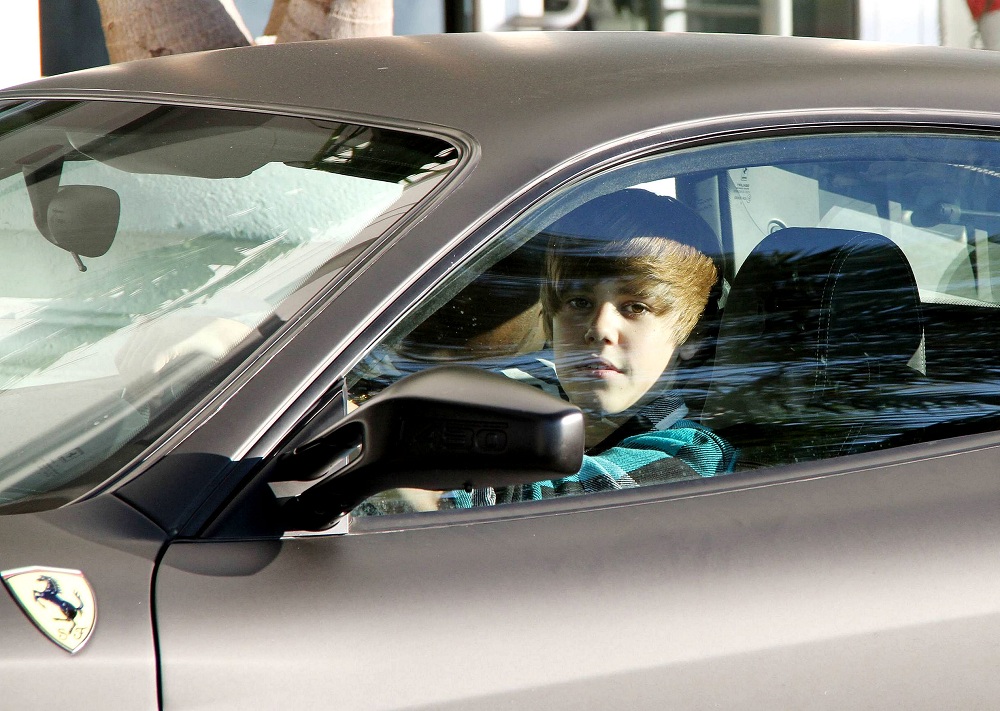 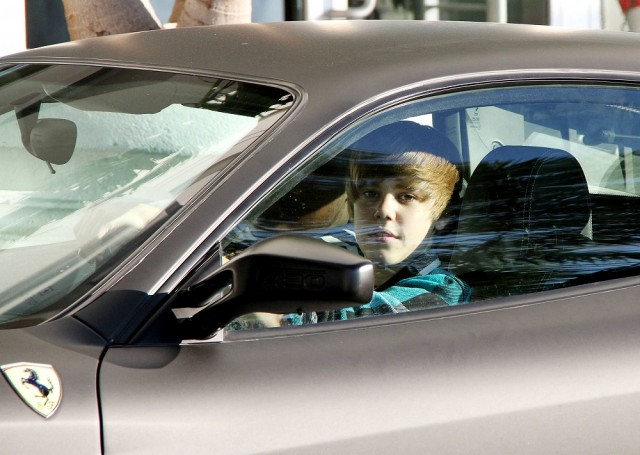 Teen driving laws are meant to keep young people out of potentially dangerous situations, like driving late at night or using a mobile phone behind the wheel. But a new study argues that such laws don't do much good and simply delay traffic accidents and fatalities for a couple of years.

Since the 1990s, dozens of states have toughened restrictions on teenage drivers. The details vary, but most set minimum requirements for moving from a learner's permit to an intermediate license to full privileges, and many curtail nighttime driving, mobile phone use, the number of passengers a teen driver can carry, and how many teens can be in a young driver's car. (The Governor's Highway Safety Association has a handy state-by-state overview here.)

But Dr. Scott Marsten at California's Department of Motor Vehicles began to wonder if these laws were actually doing what they were intended to do -- namely, give teen drivers a chance to hone their skills, resulting in safer roads. He began looking at traffic fatality statistics from 1986 to the present day, and what he found was fairly shocking: 1,348 fewer traffic fatalities among 16-year-old drivers, but a whopping 1,086 more traffic fatalities involving 18-year-olds. Said Marsten: "When you look at the bigger picture across 18- and 19-year-olds, it looks like we’re offsetting those saved crashes.... In fact, 75 percent of the fatal crashes we thought we were saving actually just occurred two years later."

Marsten's study -- published yesterday in the Journal of the American Medical Association -- doesn't fully explain why the statistics might've come out this way, but it proposes two theories. First, teens may be choosing to skip the hassles of restrictions and wait to get their licenses at 18. Or second, teen drivers with learner's permits and intermediate licenses are being shielded from driving hazards by overprotective adults, and as a result, they're not being exposed to the dangers that help create conscientious adult drivers.

We have a hard time believing Marsten's first hypothesis. We remember all-too-clearly the thrill of getting our own driver's licenses, and we have a hunch that most teens are willing to deal with restrictions just to obtain that key  piece of plastic. We're not sold on scenario #2 either, but at least it seems a bit more plausible.

No matter where the problem with teen driving laws may lie, Marsten freely admits that a 25% drop in traffic fatalities is still good news: "The bottom line is there is still a net overall savings from introducing all these programs.... So we are saving teen drivers overall, but it’s not nearly what we thought it would be."

But of course, that raises the question: how do we put the brakes on teen driver fatalities and get those stats to where they ought to be?