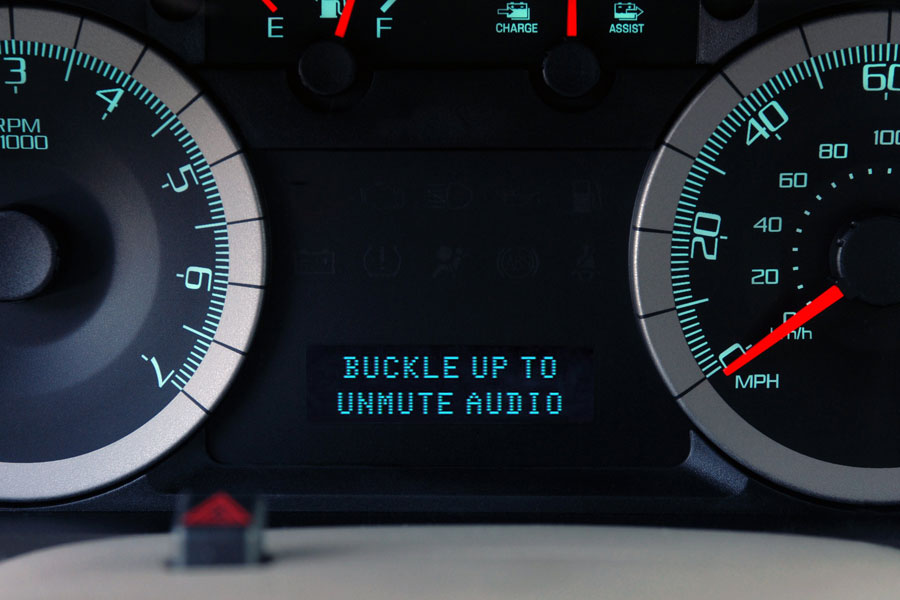 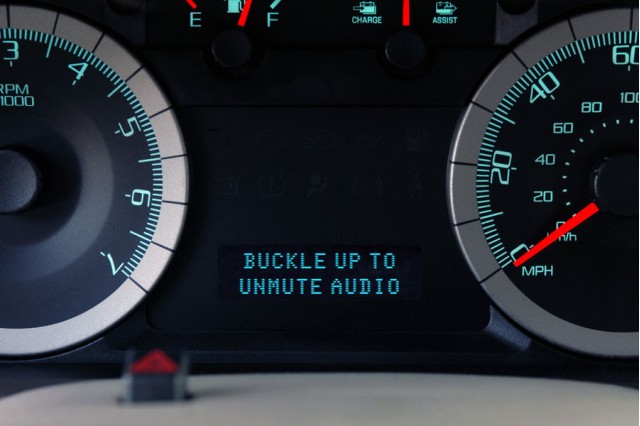 We’ve got bad news for teen drivers living in Europe: starting in 2012, Ford will import the MyKey system into Europe, which means no more top-speed runs down the Autobahn in dad’s new Taurus SHO. You can also forget about cranking Rammstein at threshold-of-pain volumes, or even playing the band at all until you’ve fastened your seat belt.

The same techno-nanny system that American teen drivers have come to hate is making its way to Europe in 2012, and we say that’s a good thing (mostly because we’re not teen drivers). Ford’s MyKey system gives parents an element of control over what happens behind the wheel when their son or daughter is driving. Vehicle top speed, for example, can be limited to 140 kilometers per hour in Europe or 80 miles per hour in the U.K., and chimes (with a corresponding visual warning) can be set to advise of speeds above 45 miles per hour.

Just in case that doesn’t annoy teen drivers enough, the car’s audio system can be disabled until all front seat occupants have fastened their seat belts. Even then, parents can limit the volume of the audio system, ensuring that their new driver can hear the police car that’s been tailing them for ten miles with its lights and siren on.

MyKey also allows parents to prevent disabling of the Electronic Stability Control system, Lane Departure Warning system and Forward Alert function, which alerts drivers with audible and visual warnings when a potential frontal collision is detected. Since new drivers don’t always pay attention to the fuel gauge, the low fuel light can be set to come on with roughly 75 miles of range remaining.

We’ve played around with Ford’s MyKey system, and we’re convinced that it does a good job of giving parents with new drivers additional piece of mind. It allow new drivers some freedom, but also ensures that they don’t take unnecessary (or unwise) risks. New drivers might not appreciate the supervision, but their parents certainly will.