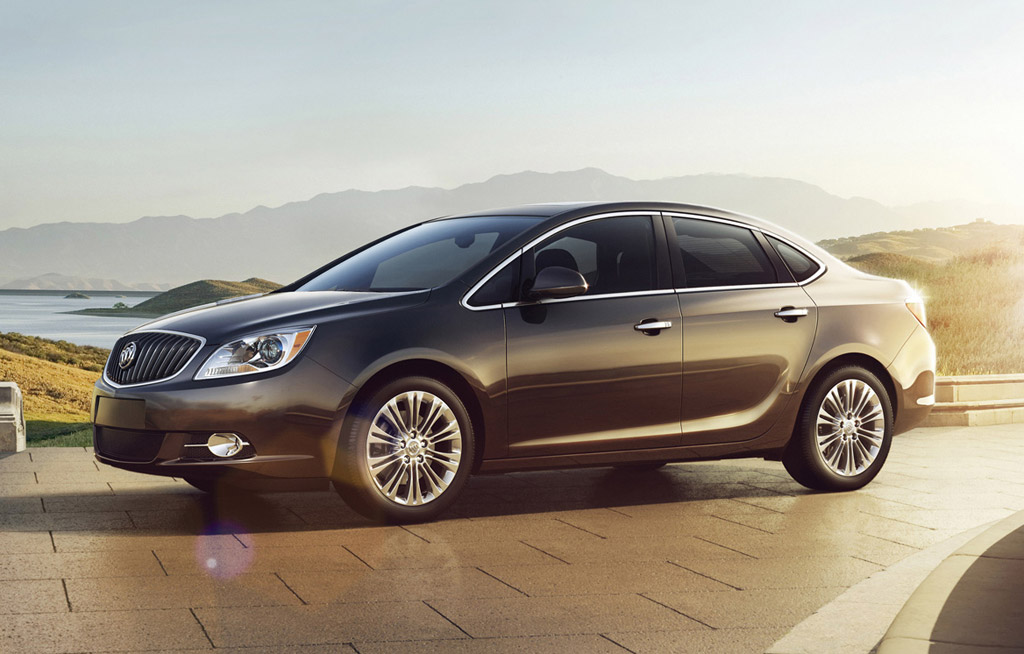 Nissan might build the non-U.S. mid-size Teana sedan in Tennessee, for everyone but Americans. [TheCarConnection]

Saab has filed for protection from creditors while it reorganizes. How is this different from a bankruptcy? That's what they did last time. [MotorAuthority]

It's getting harder to find good used cars for students. [TheCarConnection]

Now that they've released the first official photos, Jaguar will debut the C-X16 Concept at the 2011 Frankfurt Auto Show. [MotorAuthority]

Is ammonia the fuel of the future? [AllCarTech]

This infographic shows you what's really behind the gas prices that you see at the pump. [GreenCarReports]

...And this one shows you why taking phone calls while driving is a bad idea. [TheCarConnection]

Lexus has released video of the LFA with the Nurburgring Package--lapping the 'Ring in 7:14. [MotorAuthority]