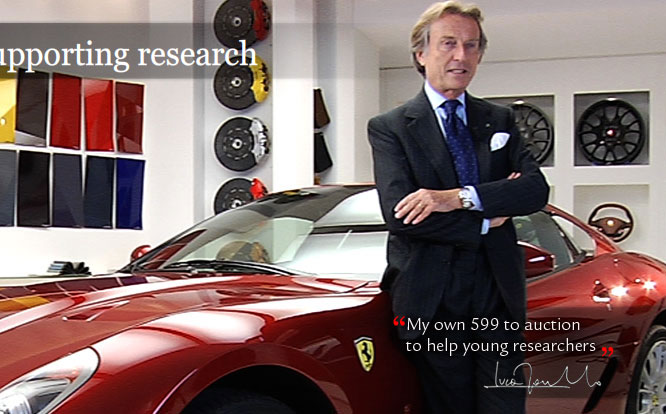 Luca di Montezemolo, chairman of Ferrari, has a potential solution to the debt crisis in Italy: tax the rich, since asking the already-squeezed middle class to pay more is “scandalous.” In fact, the simple-but-elegant solution could be applied to any government debt crisis, including those outside the EU.

Montezemolo, who was born into an aristocratic Italian family, didn’t always have such noble views. In 2005 and 2006, he petitioned the Italian government to reduce a labor tax that made employment costs in Italy too high, and was vocal in his demands for lower taxes on Italian businesses. During his time as chairman of Fiat, Montezemolo asked for government assistance to preserve jobs at the Italian automaker, warning that tens of thousands of workers could be affected without government help.

To be fair, both requests came at a time when the Italian government was in better financial straits. Montezemolo has always been an advocate of enforcing tax laws and penalizing tax evaders. Some feel that his current position may even be politically motivated, since Montezemolo has been critical of Italian prime minister Silvio Berlesconi’s leadership, particularly as it relates to business.

Montezemolo’s position can’t be too popular with Ferrari owners and prospective buyers, however, since Ferrari doesn’t build any cars in the middle-class-income price range. In the U.S., Ferrari's least expensive model, the Ferrari California, begins at a price of $192,000 before you add any options. According to the National Association of Realtors, that's nearly $20,000 more than the median single family home selling price in the U.S. last year.

Will potential Ferrari buyers look to spend their money elsewhere? Will used Ferraris, offered at discount prices, flood the market? We doubt it very much.