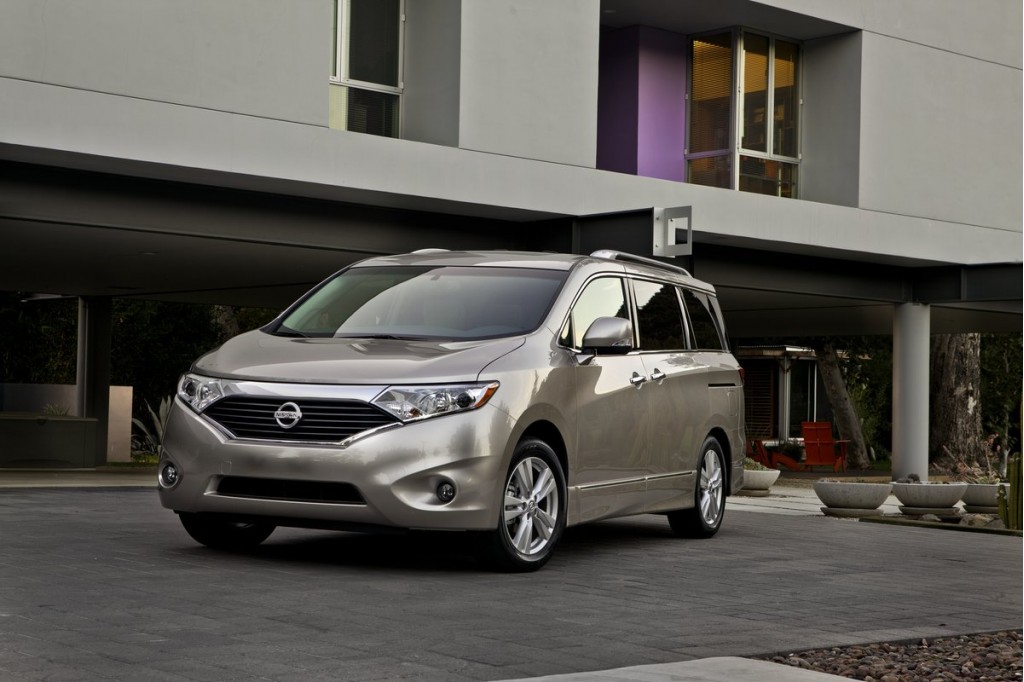 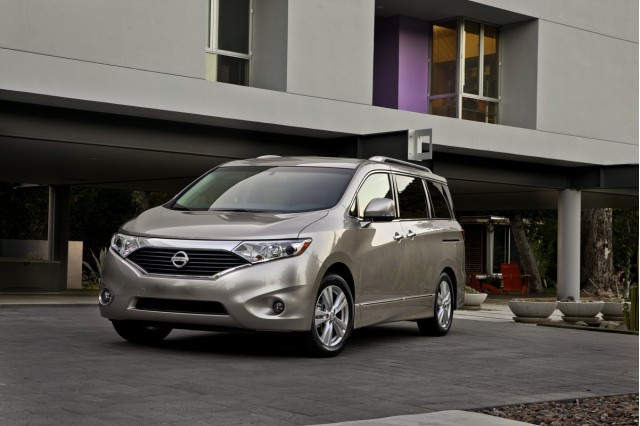 With the numbers rolling in from major automakers today, it's difficult to not see progress in August 2011's car sales figures versus those posted in July--but still, the overall trend is slow, slow, slow.

According to market analysts at J.D. Power, the seasonally adjusted seling rate (SAAR) for August 2011 totaled 9.9 million retail units, a slight improvement over figures for July, but well off the 11-million-unit rate seen in February.

When fleet sales are factored in, the 12.1-million-unit SAAR actually fell a fraction of a percent versus July.

Economic frustration continues to keep car shoppers away from dealerships, Power's director of global forecasting Jeff Schuster says. “There is little question that a strong level of pent-up demand exists, but economic and financial uncertainty is keeping it from being released.”

For the year, Power expects a total of 10.2 million retail vehicle sales, and 12.6 million units including fleet sales.

Which brands posted increases on the month, and which have more warning signs to read as economic recovery fails to gain steam? The results by automaker, with some still to come:

General Motors: GM (NYSE: GM) posted August sales of 218,479 vehicles, for an 18-percent boost. Chevrolet's winners included the Cruze and Equinox, while GMC's Terrain was up 88 percent. Buick had its 23rd consecutive sales increase, year over year, and the Regal posted sales double those of last August.

Ford: Ford (NYSE: F) sales of 175,220 were an increase of 11 percent over August 2010. Ford-brand sales rose 16 percent, while Lincoln pulled out of last month's swoon for a 25-percent increase. The Explorer continued its sales rehabilitation, with numbers up 300 percent from August 2010.

Chrysler: Chrysler sales of 130,119 units translated into a 31-percent increase over last year. Jeep sales were up 58 percent; Fiat had its best sales month yet. Big movers included the Jeep Wrangler and Grand Cherokee, and the Dodge Durango.

Nissan / Infiniti: Nissan said its August 2011 sales totaled 91,541 units, for a 19.2-percent increase. Infiniti's numbers actually were down 4.3 percent, but Nissan-branded cars sold 22.4 percent better than in August 2010. The Leaf electric car topped 1,362 sales, and the Rogue had its best month ever, while the mid-size Altima lineup saw sales rise almost 25 percent over a year ago.

Volkswagen: VW continued its sales streak with a 10.4-percent climb; it's up almost 21 percent on the year. Jetta sales rose 55.5 percent, while the Touareg climbed 140 percent. Diesels continue to account for about a quarter of all Volkswagen sales in the U.S.

Subaru: Subaru's long streak of sales wins was interrupted again by a 6.3-percent drop in August, with total vehicle sales of 20,837 units. The automaker is affected by some supply problems due to the March earthquake in Japan. On the year, the brand is up 1.4 percent.

Audi: Audi reported sales of 10,201 vehicles, a record for the month and Audi's eighth straight month of record sales. For the year, the brand is up 15 percent, with 75,256 sales.


Mitsubishi: Not yet reported.

Jaguar/Land Rover: Sales of Jaguar vehicles fell to 810 units in August, a 43-percent drop attributed to model changeover. Land Rover sales of 2,807 vehicles represented a 10-percent increase over last August. On the year, the two brands are up 9 percent over 2010, with Land Rover up 16 percent and Jaguar down 7 percent.

Saab: Not yet reported.