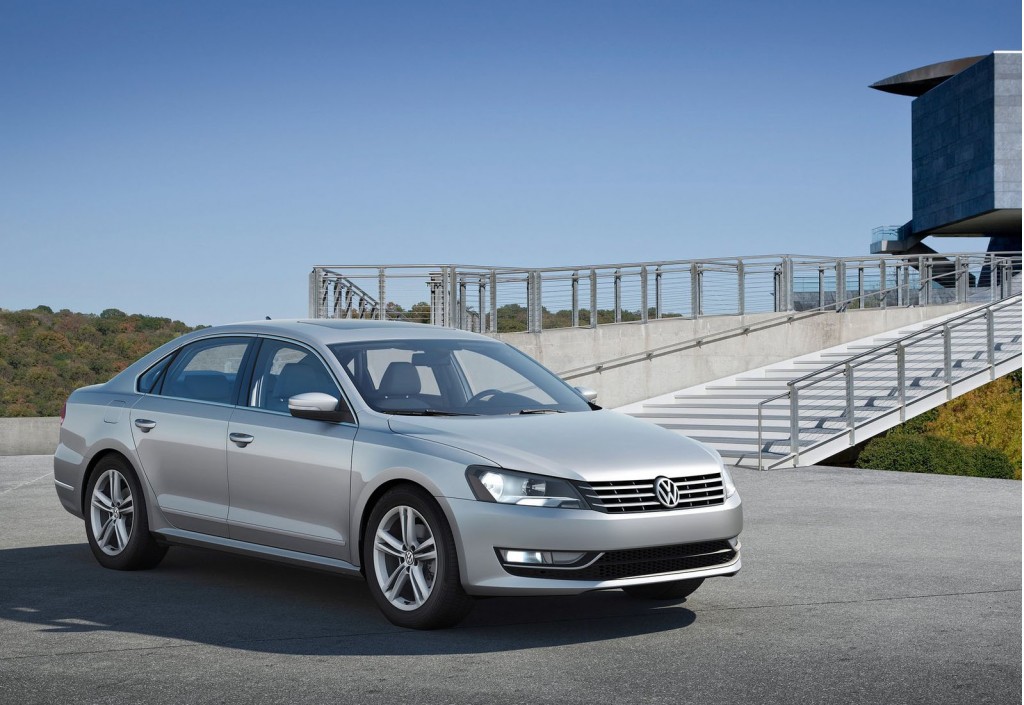 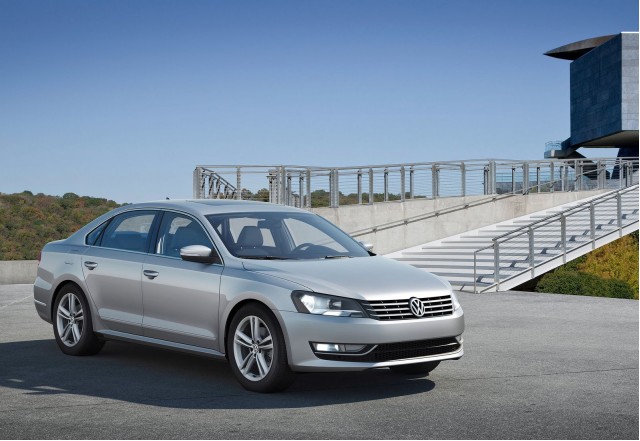 When it comes to political leaders who work the system for their own benefit, the United States hardly has a monopoly. In China, being a government official practically entitles you to a free car, free maintenance, and in some cases, all the government money you can embezzle via phony service invoices.

Despite recent efforts to crack down on car-related abuses, the number of cars purchased for officials in all levels of Chinese government has climbed dramatically in recent years. In the first five months of 2011 nearly 12 percent of all new cars registered in China were purchased for “official use.” Buyers include politicians in all levels of government, as well as managers of government institutions and state-owned companies.

The annual operating cost of “government” vehicles has climbed dramatically as well, and is estimated to be as high as $62 billion in 2011, a figure which represents 12 percent of all Chinese government spending. Submitting fake fuel or service invoices is a popular way to pad one’s income, and is among the most common means of embezzlement reported among Chinese officials.

The most popular cars aren’t even domestic brands, but instead are comprised of sedans from Audi, Volkswagen, Buick, Toyota, Honda and Nissan. These six brands represent 80 percent of the “official” purchases made by the Chinese government, but steps are now being taken to change this.

New rules limit the purchase to one car for every 20 officials, and limit engine size to a maximum of 1.8 liters. Prices are also capped, and are now limited to $27,950, instead of the $38,820 previously allowed.

While the intent was to give an advantage to domestic brands, foreign automakers are struggling to maintain their Chinese government business. When engine size was capped at 1.8 liters, Volkswagen was the first to respond with a 1.8-liter turbo version of the 2012 VW Passat sedan, and other foreign automakers are expected to follow suit.

In the end, though, the new policies aren’t likely to have much of an impact. The very officials who abuse the system are the ones tasked with policing it, which should ensure that Chinese officials remain some of the best customers of global auto brands.