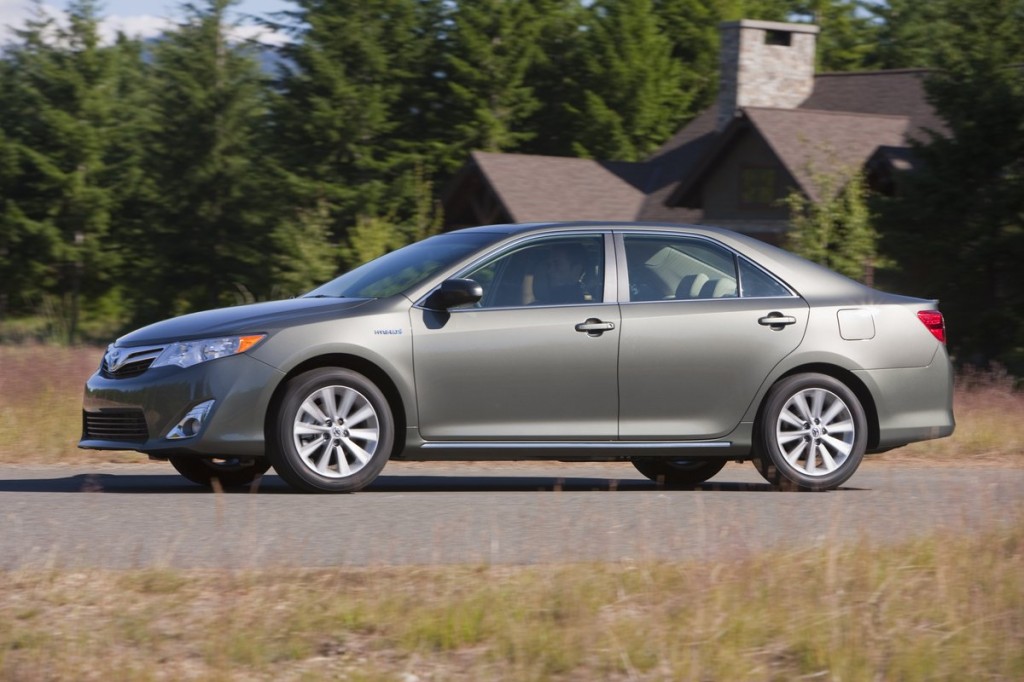 Volkswagen might be working on a seven-seat SUV. [TheCarConnection]

Ford and Toyota team up on telematics. [AllCarTech]

We take a look at why the 2012 Toyota Camry still has a V-6 engine option. [TheCarConnection]

We slide behind the wheel of the 2012 Toyota Camry Hybrid. [GreenCarReports]