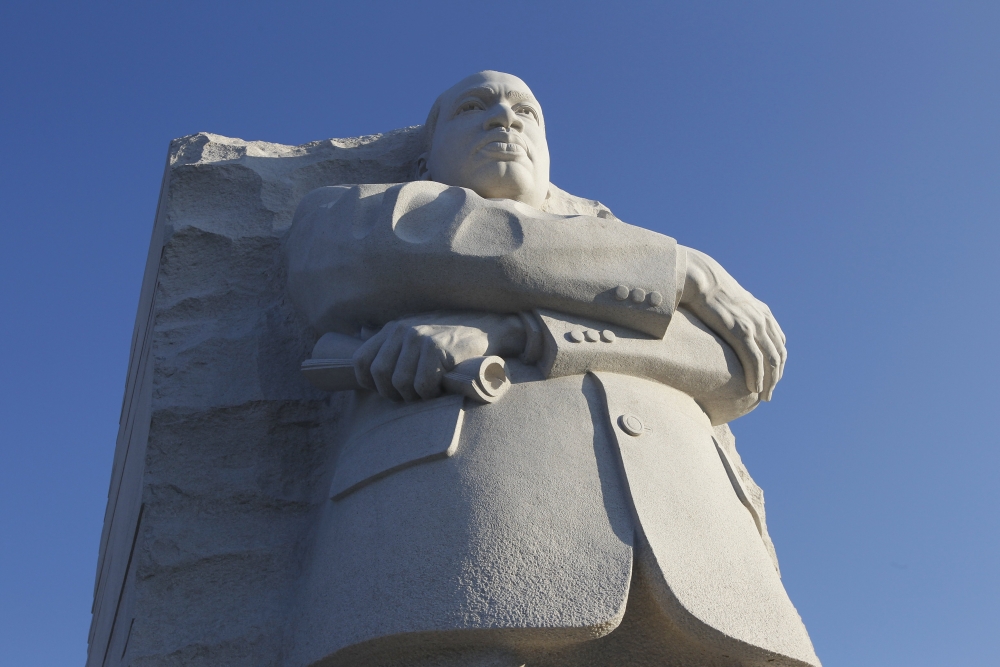 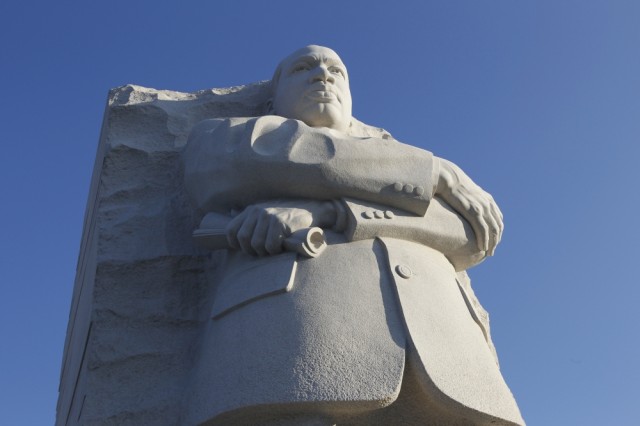 In doing so, Volkswagen joins a very long list of heavyweight donors to the National Memorial Project Foundation. At the top: GM Foundation, which has given $10,000,000 and was one of the organization's first major supporters. (Regular readers might remember GM's massive reading project associated with the memorial, which ran earlier this year.) Ford and Toyota have contributed, too -- to the tune of $2,000,000 each. Hyundai's gift sits on par with VW's at $1,000,000, and Honda offered $500,000 in support. (For a complete list of major donors, click here.)

This is a great move for Volkswagen and equally good news for the Martin Luther King, Jr. National Memorial Project Foundation. The Foundation will receive much-needed cash to help meet its $120,000,000 fundraising goal, and Volkswagen will get not just recognition, but a boost to its local community, too. (VW's U.S. division is perhaps best known for its manufacturing facilities in Tennessee, but the Volkswagen Group of America headquarters are located in the Washington, D.C. area -- specifically in Fairfax County, Virginia. That's not insignificant: corporations are far more prone to fund nonprofit organizations situated near corporate headquarters to improve the community.)

We admit, the timing of Volkswagen's gift is a little weird, since it comes during the 11th hour leading up to the Memorial's commemoration on Sunday.  But then, VW's a corporation in need of publicity -- and really, what foundation worth its executive director is going to stare a $1,000,000 gift horse in the mouth?