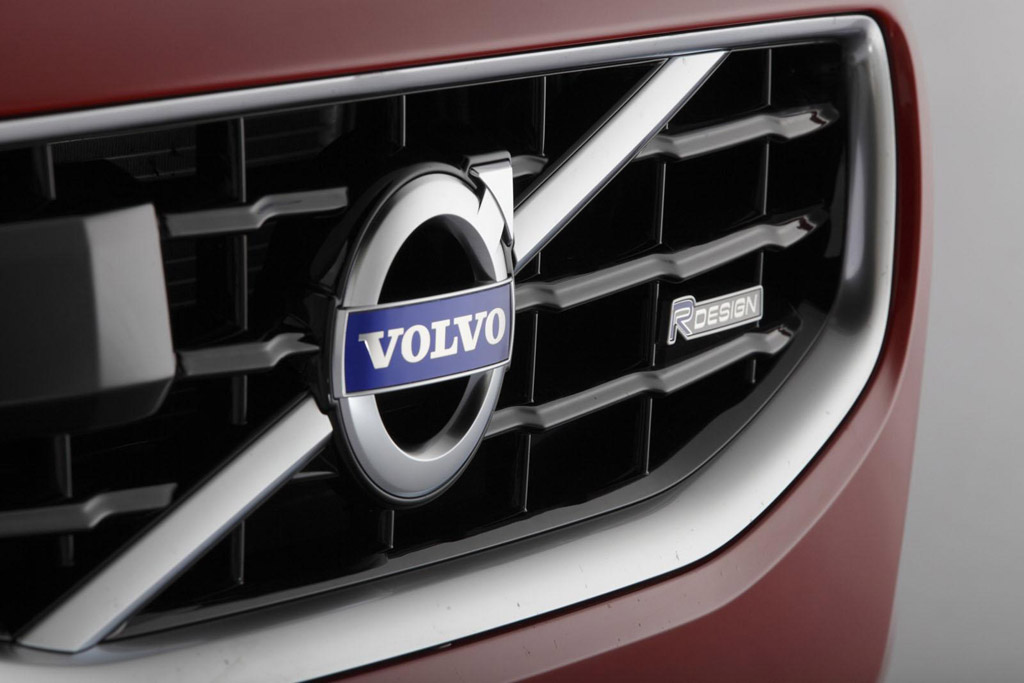 For decades Volvo has peddled its cars with an emphasis on their safety prowess, a reputation that still stands today, albeit somewhat diluted thanks to the introduction of 300 horsepower sports sedans like the S60 R-Design.

However, thanks to strict regulations and increased consumer awareness, most of its rivals have now caught up in this regard, and now Volvo is in desperate need of a new attribute with which it can promote its cars.

At a press conference in Beijing, China, Volvo has announced today a new global brand strategy: "Designed Around You".

Described as an important part of the brand's global revitalization plan, Designed Around You points out the direction of Volvo's future brand development, and the key word is human.

"It summarizes our approach to understanding people, giving them a luxury experience that is a little more human-oriented--while at the same time linking firmly to our heritage of building safe and dependable cars," said Volvo marketing chief Richard Monturo.

No other details about what the new human-centric strategy may entail were revealed, but Volvo did state that the new brand direction would be further demonstrated at the 2011 Frankfurt Auto Show taking place next month.

Pictured above is the 2011 Volvo Universe Concept unveiled at April’s 2011 Shanghai Auto Show. It provides a glimpse at the future design direction at Volvo and could be the first of a series of stylized concepts coming from the automaker over the coming 12 months.

Stay tuned for an update.