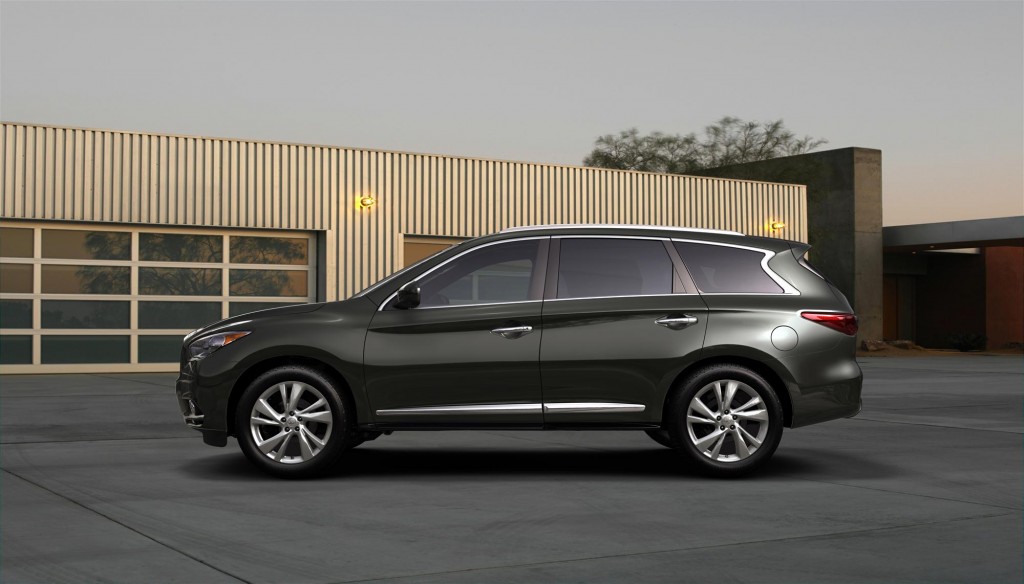 Infiniti has been participating in the online #LuxChat on Twitter, but today it plans to hold its own chat on Twitter with special guest Chef Jonathan Graham.

The chat will take place on Twitter today at 2 pm PST. Both Infiniti (@InfinitiNews) and Compartes Choclates (@Compartes) will co-host the chat from live from Pebble Beach Concours, where the 2013 JX Crossover Concept was revealed. To follow along and or participate use the hashtag #PebbleCars.

The Chocolatier Jonathan Grahn from Compartes Chocolates will be discussing what inspires his creations during the chat. He will also talk about the demonstration he will be hosting tomorrow at Pebble Beach.

Fair warning: Infiniti chose the hashtag also being used as the Pebble Beach Concours hashtag, so we can only imagine that the chat might get a bit confusing at some point.