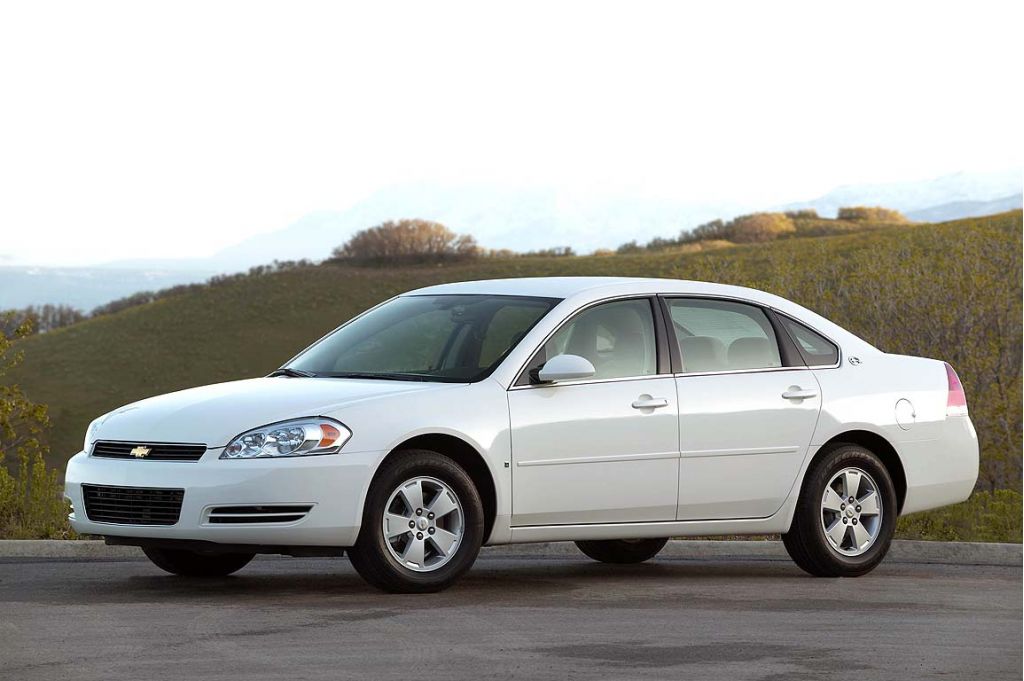 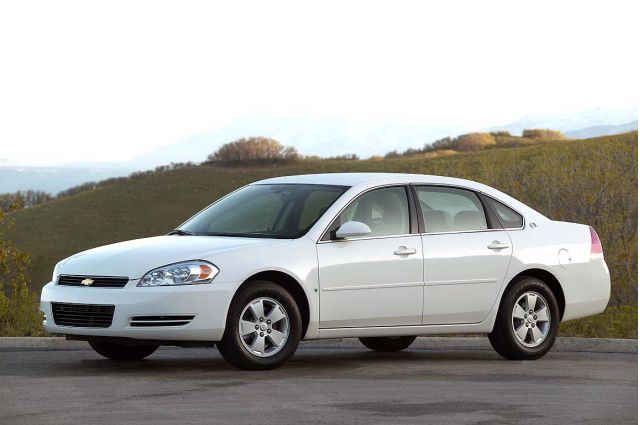 General Motors has previously admitted that there was a problem with the rear suspension spindle rods on 2007 and 2008 Chevrolet Impalas, but only on models built for law-enforcement use. Despite the fact that numerous civilian Impala owners have experienced problems, which generally manifest as premature rear tire wear, GM has refused to address the situation via a recall or technical service bulletin. Hence, a class action lawsuit was filed by Impala owners, against GM, in July of this year.

GM has now requested that the class action lawsuit be dismissed, on the grounds that the “new GM,” formed after the company’s Chapter 11 reorganization, can’t be held accountable for the “old GM’s” liabilities. These liabilities include design choices made by General Motors prior to its Chapter 11 filing, which means that GM only has to honor its warranty obligation for cars built before 2009, not correct design defects. Should one of their products include a faulty design that costs consumers money (such as defective spindle rods), the "new" GM sees that as the customer’s problem, not its own.

Unethical? Perhaps, but not without legal precedent. GM has successfully used this logic to get other lawsuits thrown out, including one that involved failure of OnStar analog systems in GM vehicles. In this particular case, a U.S. District Judge in Detroit ruled that the “new” GM couldn’t be added as a defendant in the case, due to the terms of the “old” GM’s asset sales.

Here’s what it comes down to for the consumer: if a GM part is faulty, you’re covered under the terms of your existing warranty. If a GM design is faulty on a pre-2009 vehicle, you’re on your own.