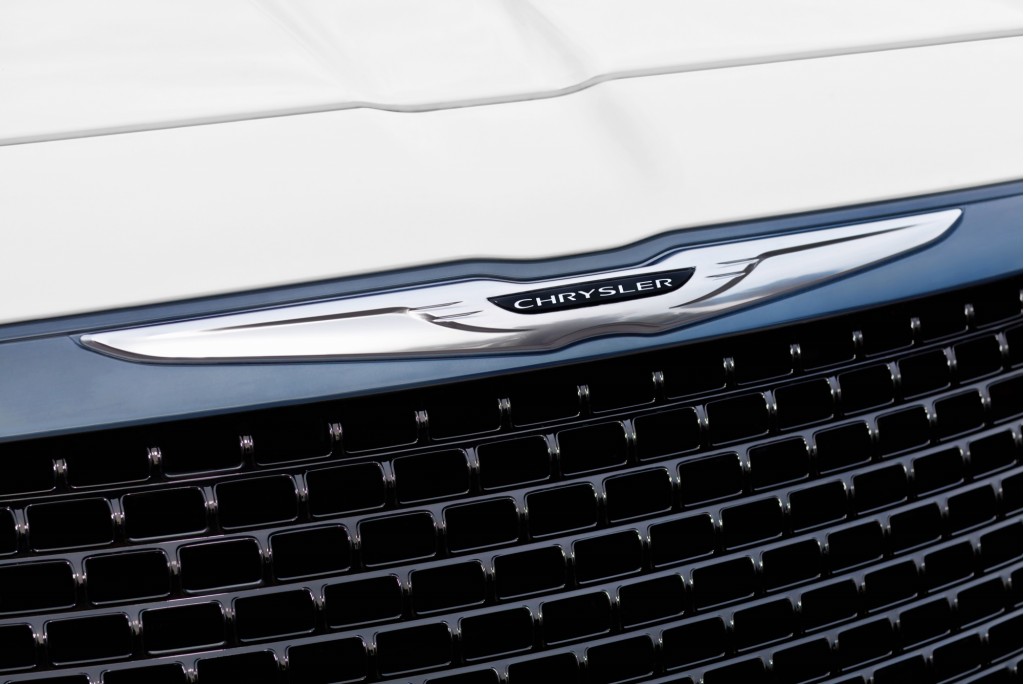 It feels like just yesterday that the f-bomb found its way onto the Chrysler Twitter account, which led to the firing of Chrysler's social media agency, New Media Strategies. Today, Chrysler announced it has hired Ignite Social Media as its agency of record for social media.

Ignite's team will work with the Chrysler team in managing both strategy and implementation of all social media for the Ram Truck, Dodge, Chrysler, Jeep and Fiat brands. Olivier Francois, President and CEO of Chrysler, said, "Social media continues to play an integral role in our marketing and advertising efforts" and went on to recognize that it enables the brands to "develop a relationship" with consumers.

Jim Tobin, President of Ignite Social Media, commented that today is a "significant day" for Ignite and how thrilled the firm is to be working with Chrysler on its social media efforts. Ignite's headquarters are in Raleigh, North Carolina, and the firm has an office in Birmingham, Michigan.

2022 Kia Carnival costs $33,275, or $1,700 more than outgoing Sedona minivan
Commenting is closed for this article
Contribute
Send us a tip Comment Contact the editor
Follow Us