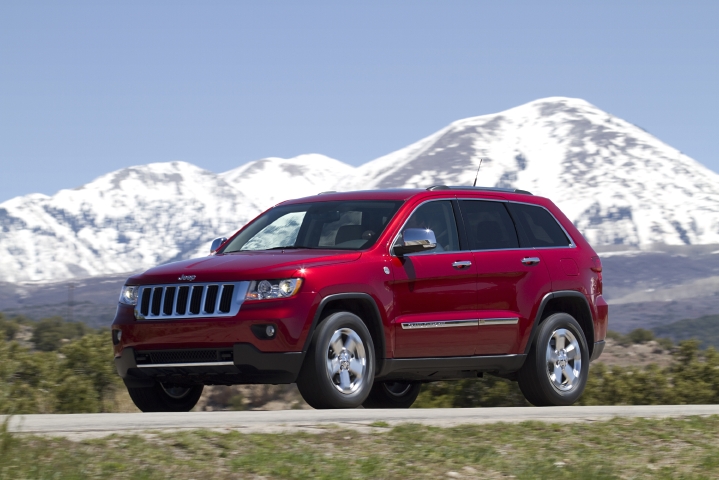 Why the substantial price alignment? Chrysler isn’t saying yet, but we suspect it's looking to undercut the competition at the entry-level price point. The cheapest Ford Explorer you can buy is $28,170, which now makes it $1,175 more expensive than the Jeep. A Chevy Traverse starts at $29,370, which makes it $2,375 more than the Jeep. Even Toyota’s Highlander, at a base price of $28,090, is now $1,095 more expensive than the 2012 Jeep Grand Cherokee Laredo.

You can’t cut that much off the price without having a fairly substantial change in content. Chrysler isn’t clear on what’s been removed from the 2012 Jeep Grand Cherokee, but Kicking Tires reports that the standard power driver’s seat is gone, replaced by a manual unit. Packages seem to cost more as well: leather seating, 18-inch wheels and the 506-watt audio system cost $4,000 in 2011, but the same package runs $5,300 in 2012. If you wanted to upgrade to the 5.7-liter V-8 in 2011, the package cost $5,495; the equivalent package for 2012 will run you $6,995.