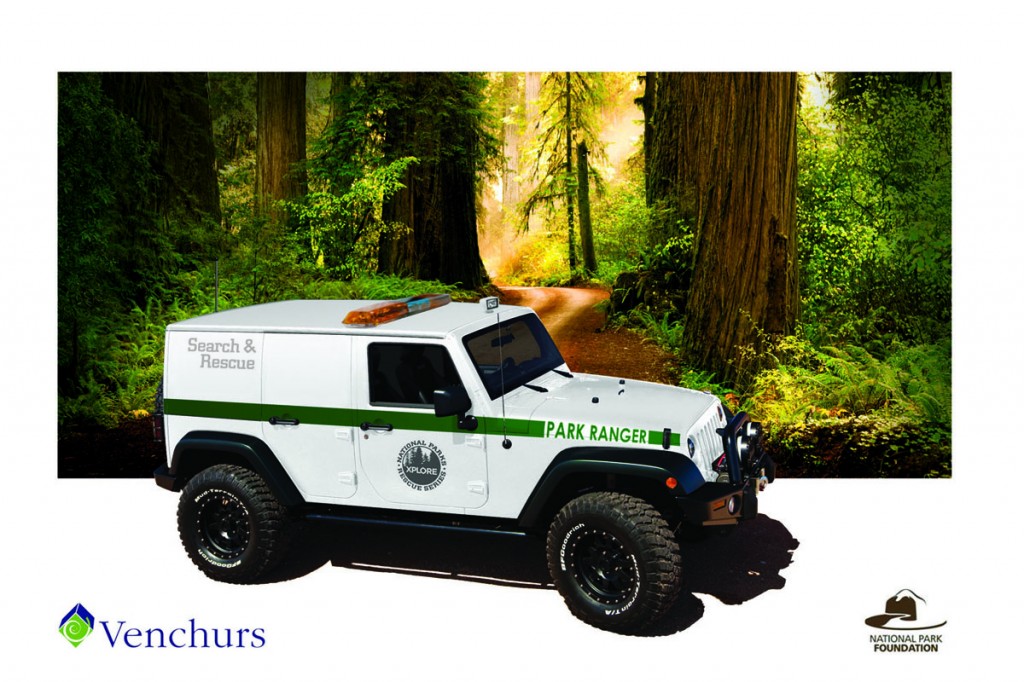 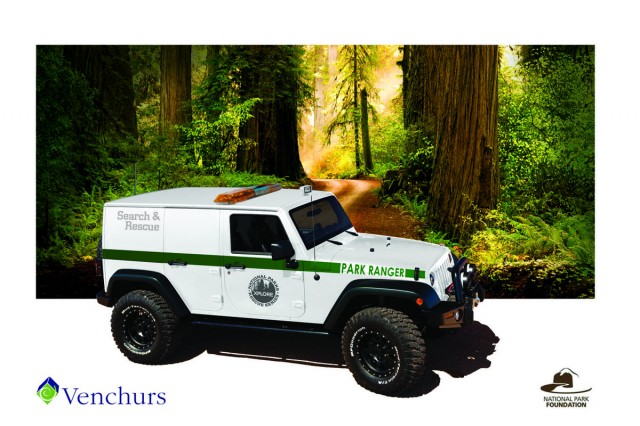 Xplore is best known for their work in building off-road ready vehicles for Jeep and Toyota dealers, as well as their support of the National Park Foundation. Each Xplore Adventure Series vehicle purchased includes a one-year pass to America’s national parks and monuments, as well as a donation from Xplore to the National Park Foundation, the official charity of America’s national parks.

Xplore’s success in the civilian market has led them to a new project, building a range of vehicles dubbed the Professional Series, for rescue, patrol, support and field command applications.  The first of these vehicles is a Rescue Series Jeep Wrangler, based on the 2011 Jeep Wrangler and designed to meet the varied and ever-changing needs of national park rangers, police, or other first-responders who often work in remote locations.

The Xplore Rescue Series Jeep Wrangler can be built on either the two-door or four-door Wrangler platform,  and it includes a new top and new rear doors (for Wrangler Unlimited models) designed for maximum functionality.  The rear cargo area can be configured for seating, or converted for use as a rugged field ambulance for remote medical emergencies. There are on-board air compressors, communications gear and recovery tools, and the Rescue Series Jeep Wranglers also include a light bar, strobe lights and auxiliary lighting with remote control spotlights.

Venchurs, the parent company of Xplore, sees the Rescue Series Jeep Wrangler as continuing a legacy begun with the original Jeep’s launch in World War II. CEO Jeff Wyatt views the Professional Series vehicles as a natural product line expansion, based on the lessons learned from building the company’s Xplore Adventure Series vehicles.