Connect with our dealer and finance partners through our site and ask for details regarding their at-home car buying services.
OK
HomeNewssubcompact

Is The Honda Fit Moving To Mexico? 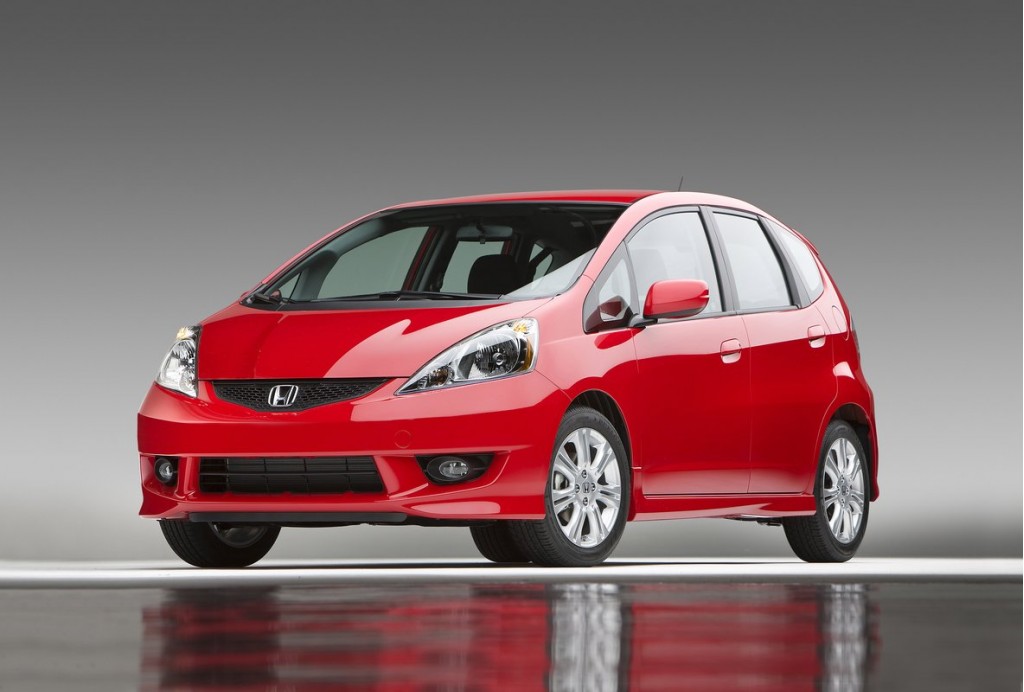 Honda plans to build a new $800 million pant in Mexico to build a subcompact car. Scheduled to open in 2014 and employ 3,200 people, the plant will have the ability to produce 200,000 vehicles a year.

Honda wouldn't name which vehicles will be produced at the new plant, but an open date of 2014 leads us to believe it will be the next-generation Fit subcompact. The current generation of the Japan-built Fit was launched back in 2009, which would put 2015 as the six-year product cycle mark.

Stay tuned for more news regarding the next-generation Fit and the new Honda plant in Mexico.