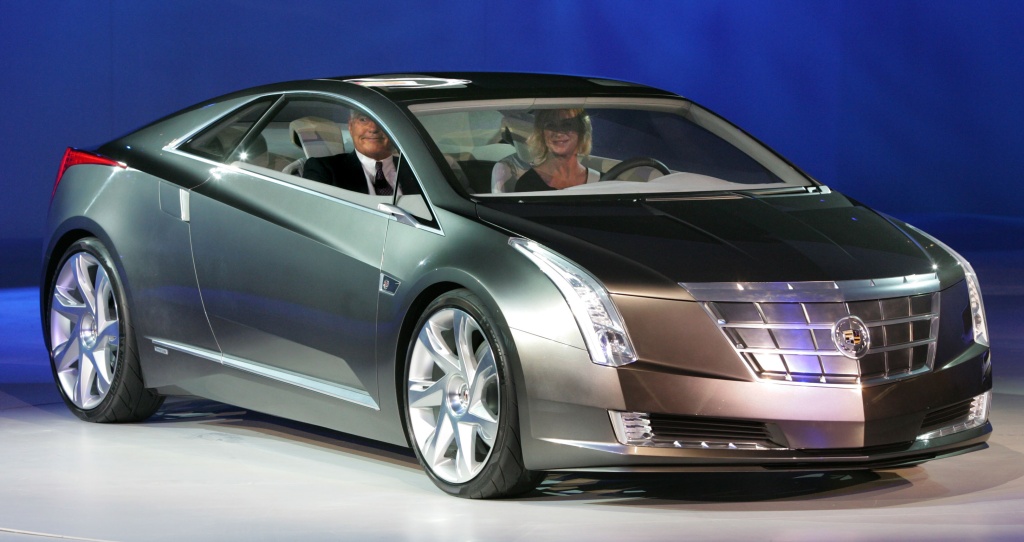 The gorgeous Cadillac Converj hit the auto show stage back at the 2009 Detroit Auto Show. Many people in the industry didn't expect the Converj concept to make production, and these predictions were confirmed when the project was cancelled two years ago. Today GreenCarReports received new information indicating that the Converj has been granted the green light and will be on the road in 2013 as a 2014 model.

The production Converj will likely feature a "Generation 1.5 Voltec" powertrain with output tweaks for better acceleration to better align with the Cadillac brand.

While it will be a little while before the Converj hits the streets, Cadillac fans now have something to get excited about. For all the details about the Converj head over to GreenCarReports.