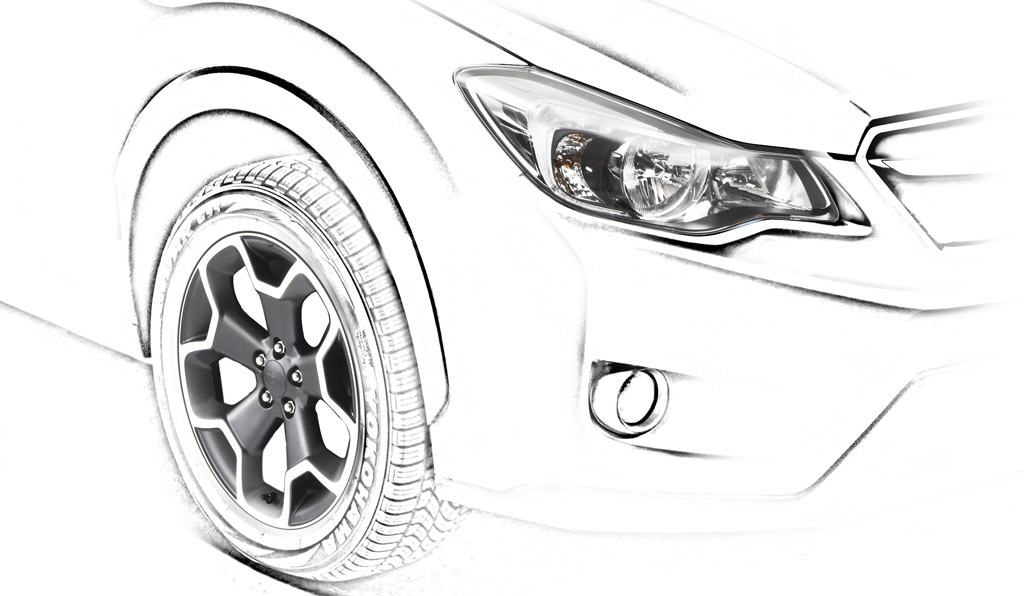 Is the Nissan Murano CrossCabriolet the most hated car of 2011? [TheCarConnection]

A new study by the NHTSA says anti-rollover systems reduce crash risks and save lives. [FamilyCarGuide]

Subaru released a teaser sketch of the XV crossover (a.k.a Outback Sport) before its debut at the 2011 Frankfurt Auto Show. [MotorAuthority]

Mitsubishi hopes sales will increase by expanding the availability of all-wheel drive on its Lancer models. [TheCarConnection]

Wondering which cities spend the most on gasoline? This infographic shows all. [GreenCarReports]

You can now sell your car to your same-sex spouse in New York without paying state tax. [TheCarConnection]

A Lamborghini Gallardo Spyder became a victim during the London riots. [MotorAuthority]