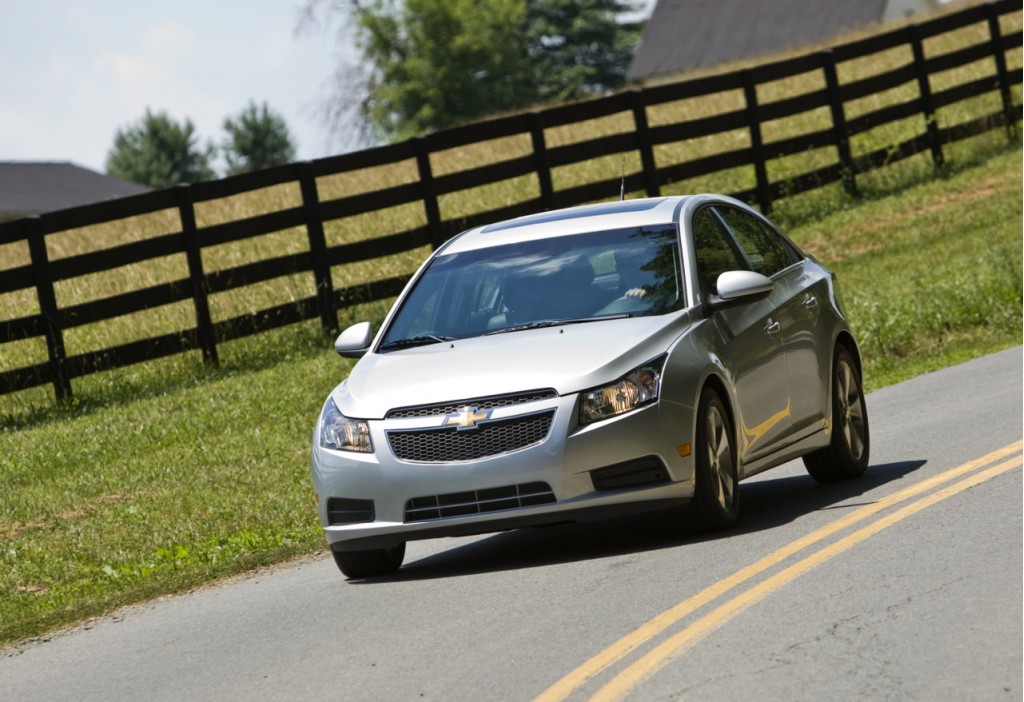 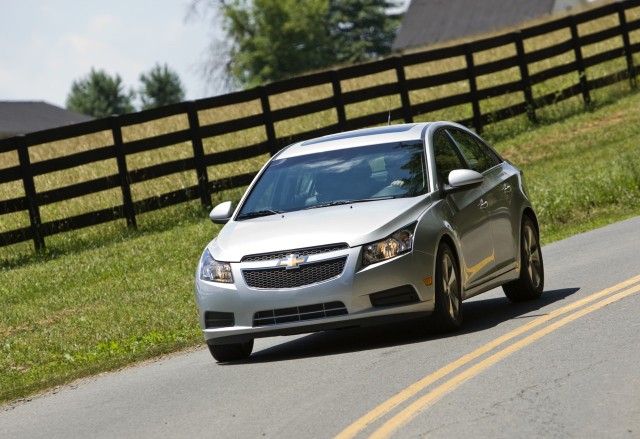 If the recent recession has taught automakers anything, it’s this: lean and efficient companies get by, even in difficult economic times.

Cars like the best-selling 2011 Chevy Cruze and the soon-to-be-launched 2012 Chevy Sonic are examples of global platforms and global designs. Using a global compact platform, the Cruze is built in some nine market-specific manufacturing plants around the world, while the Sonic is built on a global subcompact platform at two facilities.