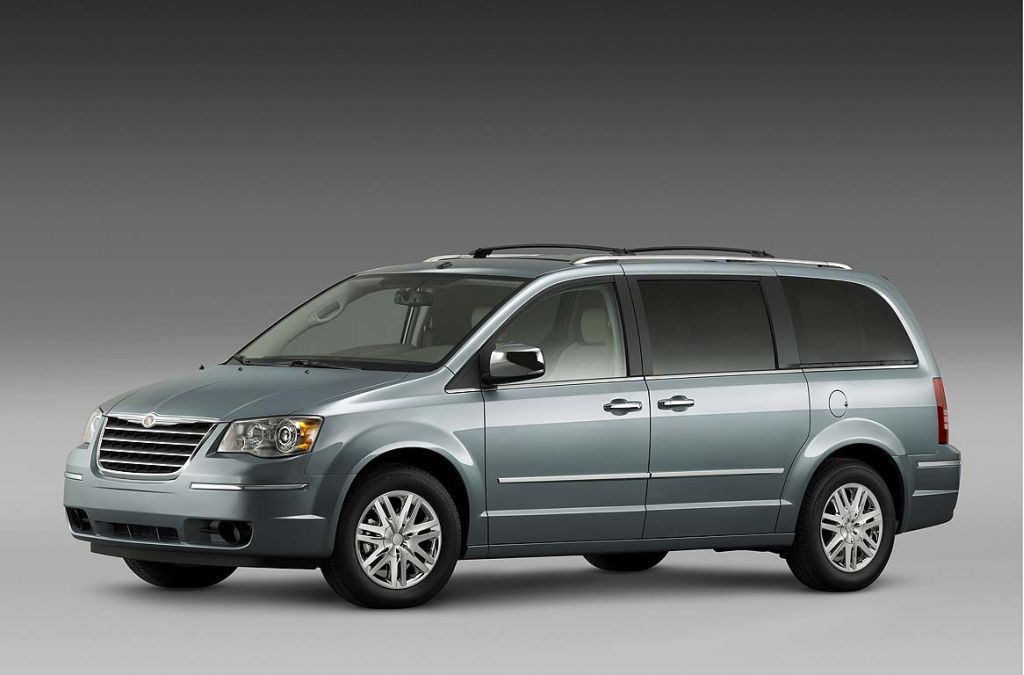 Chrysler is recalling nearly 300,000 minivans from the 2008 model year to address an air conditioning leak that could trigger an airbag deployment. Affected by this recall are 2008 Chrysler Town & Country, 2008 Chrysler Voyager and 2008 Dodge Grand Caravan models built between June 24, 2007 and July 30, 2008.

At issue is an air conditioner condensate leak from a drain grommet onto the module that controls airbag deployment.  The leak can trigger the airbag warning light, and potentially lead to an accidental airbag deployment. Such an event could result in front seat occupant injury and would greatly increase the likelihood of a crash.

Owners will be notified by mail when the recall begins later this month. Dealers will replace the airbag modules on affected vehicles at no charge to the consumer, and owners with questions or concerns can reach Chrysler’s customer service at (800) 853-1403. Owners may also contact the National Highway Traffic Safety Administration’s Vehicle Safety Hotline at (888) 327-4236.