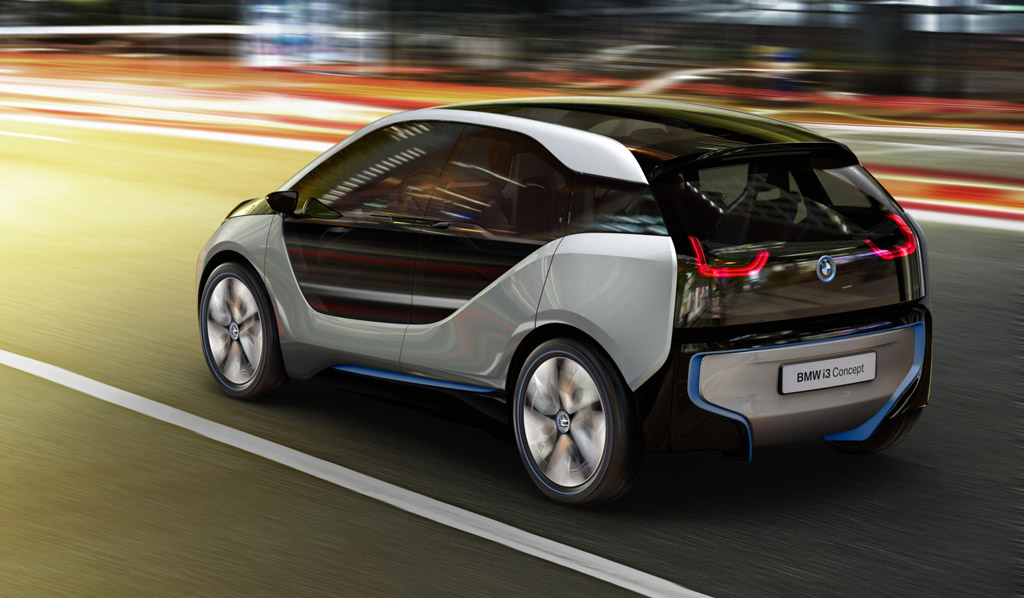 The 2012 Ford Edge with the 2.0-liter Ecoboost is officially rated at 30 mpg by the EPA. [TheCarConnection]

Having trouble tracking your teen? OnStar's Family Link could be the answer to your problem. [FamilyCarGuide]

BFGoodrich wants you to pick who will drive in the Baja 1000. [SocialCarNews]

The BMW i3 previews the immediate future of autonomous vehicles. [GreenCarReports]

Swapping electric car batteries in China looks a lot harder than it should be. [AllCarsElectric]

Need For Speed: The Run will feature the Lamborghini Aventador, new Porsche 911, and the Camaro ZL1. [MotorAuthority]