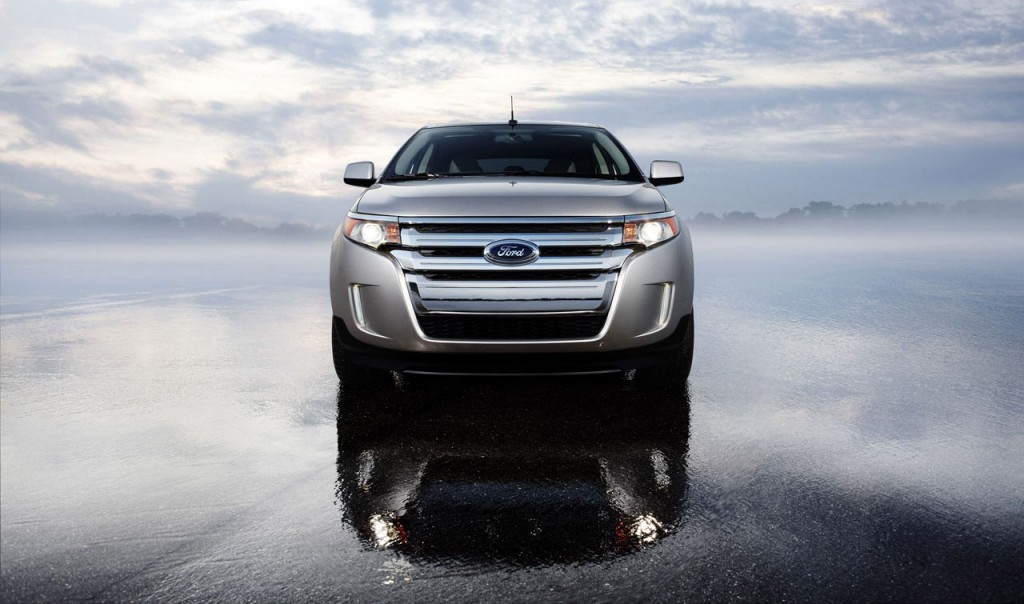 President Obama has announced new fuel economy standards that will come into effect by 2025. Are you ready for 54 mpg? [TheCarConnection]

Take a look at what's under the hood of the BMW i3 electric car and i8 plug-in hybrid. [GreenCarReports]

A cop pulling a DARE truck has been arrested and charged with a DUI. [FamilyCarGuide]

Were the Top Gear tests with the Nissan Leaf and Peugeot iOn actually fair assessments? [AllCarsElectric]

Beat the GPS in GPS Racing--millions of Brits are doing it. [AllCarTech]

Is Lexus planning an LFA Roadster and a hybrid GS-F? [MotorAuthority]

The 2012 Ford Edge will be rated at 30 mpg on the highway with the 2.0-Liter EcoBoost four-cylinder engine. [GreenCarReports]

Android and Nissan Leaf owners, rejoice: you now have a new app. [AllCarsElectric]

Audi has settled the A6 ad dispute with Eminem, without a street fight. [MotorAuthority]