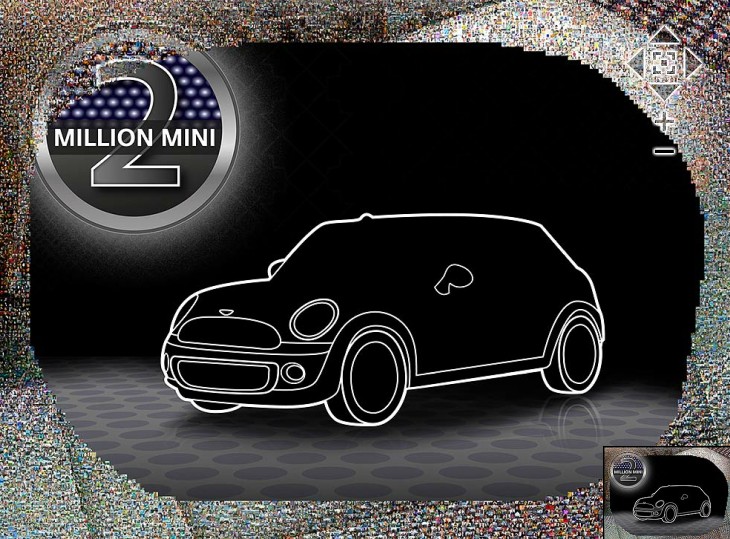 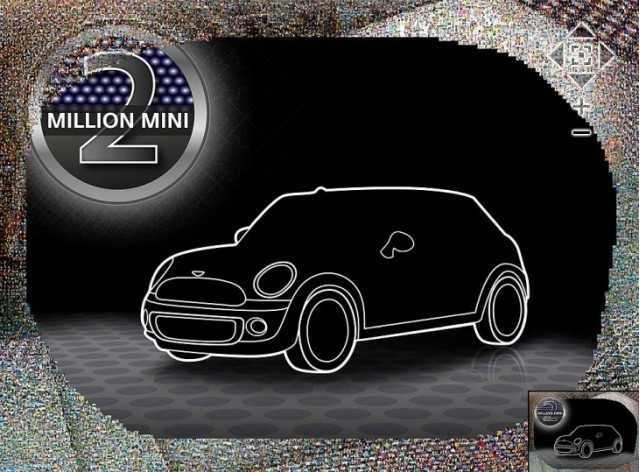 Need a new car? Want something cute, stylish, fun to drive, that won't cost an arm and a leg? How's about a MINI? If you're lucky, you can get one for practically nothing. No, really: nothing.

MINI is running a sweepstakes on its Facebook page, and when all is said and done, the automaker will give some lucky schmuck its 2,000,000th production vehicle. To enter, all you have to do is "like" the MINI page, then join the sweepstakes by posting your profile pic to the "2 Million MINI" wall. It'll be added to thousands of others to create a composite image -- presumably a pic of the car that's being given away, though MINI hasn't specified that on the page or in any press release.

And that's it. No returning to Facebook each day to re-enter, no gaining extra points for tweeting or sharing the contest on other social media outlets. Just set it and forget it.

Of course, there are a few rules and regs. No one at BMW is eligible, nor is anyone in their immediate family. And certain "legal guidelines" prevent the car from going to anyone from  Belgium, India, Norway, or Sweden. The rest of you, have at it.

The sweepstakes are open until September 29, so get crackin'. And don't say we never gave you anything. (Maybe we haven't, but there's no need to be rude.)