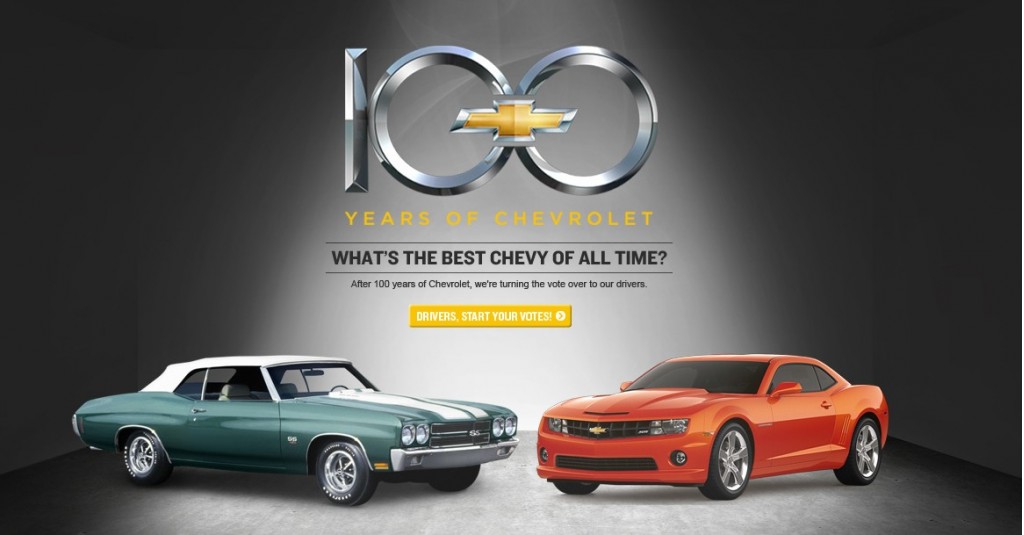 As it turns out, car buyers want better fuel economy without paying for it. Sound familiar? [GreenCarReports]

Chevrolet is turning 100 and wants you to vote for your favorite Chevy of all time. [SocialCarNews]

Ferrari has hit a new sales record, and is launching a new customization program. [MotorAuthority]

Looking to pull your vacation rig behind you? These are the best family SUVs for towing. [FamilyCarGuide]

This cutaway shows the layout of the 2012 Mitsubishi i electric car. [AllCarsElectric]

Citroën is hosting a nationwide game of hide-and-seek for the DS4. Hint: you can find the French pretty easily at bistros. [AllCarTech]

IKEA will install electric car charging stations at its stores. Next challenge: make EVs as cheap as a Blort bookcase. [AllCarsElectric]

Infiniti is dropping a V-8 from the QX56 into a boat. [MotorAuthority]