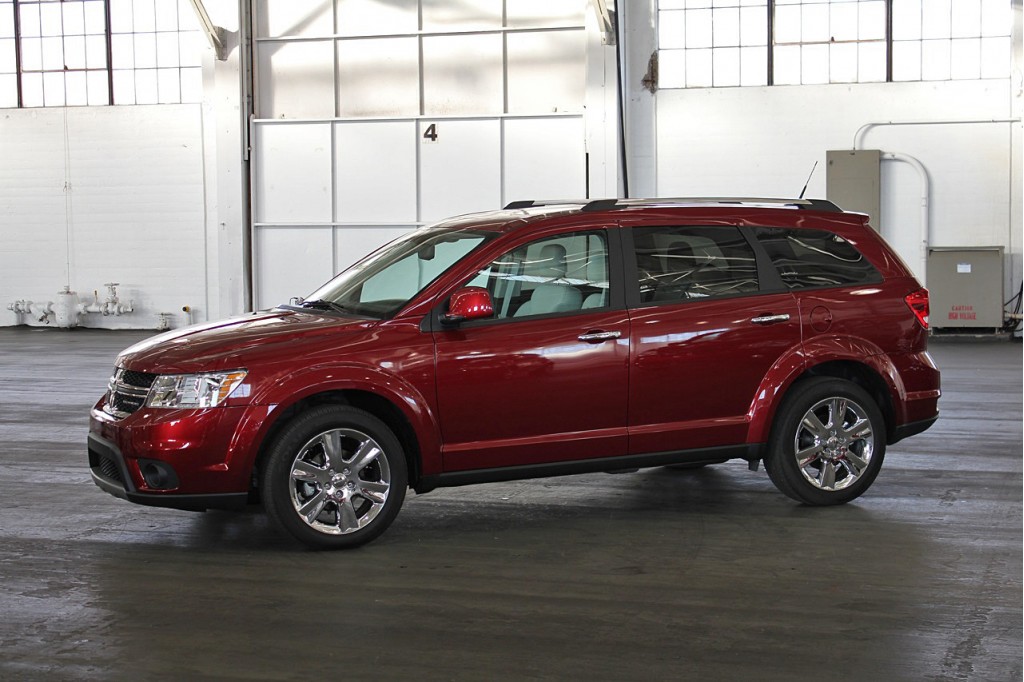 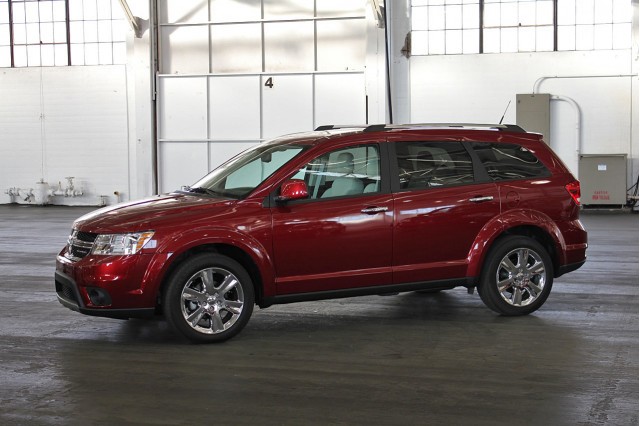 The 2011 Dodge Journey crossover hasn’t been the sales success in the U.S. that the automaker had hoped for. Despite an all-new-for 2011 interior that’s among the best in Chrysler’s lineup, the Journey has sold only 27,105 units through June. That’s just a five-percent increase over sales in 2010, and it’s not even 50 percent of the total 2011 Dodge Caravan minivans sold through June.

Sales in the U.S. aren’t raising factory output, but demand for the equivalent product in Europe is. The Dodge Journey, with slightly revised styling, a retuned suspension and a choice of diesel engines, is sold as the Fiat Freemont in Europe, and sales are exceeding expectations. Launched in June, Fiat had expected 13,000 sales in 2011. Less than one month into the Freemont’s launch, the company has already collected 15,700 orders.

To accommodate demand, Chrysler has had to increase output in its Toluca, Mexico plant by some 33 percent. In June, the automaker accomplished this via overtime for workers; overtime drives up production cost, so now Chrysler is looking at more cost effective ways to increase Freemont output.

Part of the Freemont’s success comes from having a large, established Fiat dealer network throughout Europe. It’s priced aggressively, too, coming in at 18 percent below the Fiat Ulysse that it replaced.