With anything involving car shopping and vehicles, if you're not on guard and a careful shopper, mistakes can be very expensive—and infuriating.

So found a Salisbury, Massachusetts man earlier this week. His wife bought a van, then he took it to his mechanic, who found a host of issues—like an odometer that didn't work, and the evidence of a former collision, which he then verified with a title search.

The next day, the dealership wouldn't take it back. So that evening the husband—David Cross—made the second big mistake he'd probably like to take back. Cross drove the van (on a suspended license, by the way) back to the dealership and went on a rampage with it, using it as a battering ram to take out six other vehicles at the dealership and do an estimated $20k in damage. But the apparently not-so-forthright dealer won't be hurting much, as it should be covered by insurance. 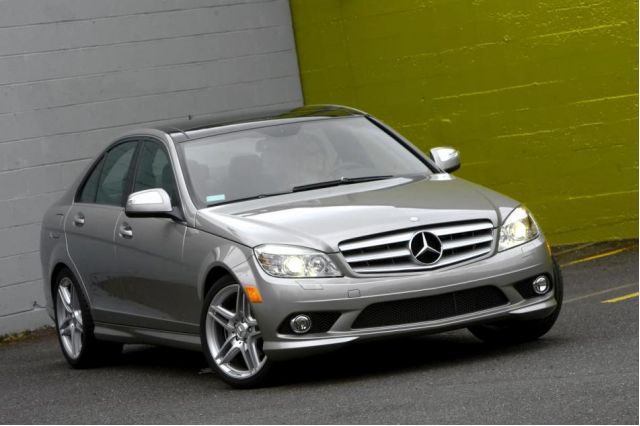 "It was a piece of crap," Cross told the Portsmouth Herald about the van; he also commented that he sought to damage the more expensive cars on the lot—including a special-edition Ford Mustang and a Mercedes-Benz C300.

It's a move that reminds us of the old TV ad, which most U.S. adults probably saw at one time or another, in which an old lady (below) returns a tire she didn't like—through the window of the tire shop.

The unhappy driver—who reportedly committed the entire act fueled not by any substances, only anger—now says that the destructive field trip seems like a dream. However, he's faced with six felony counts of criminal mischief.

Let this man be a reminder of some very simple yet critical advice to keep in mind before heading to the used-car dealership: