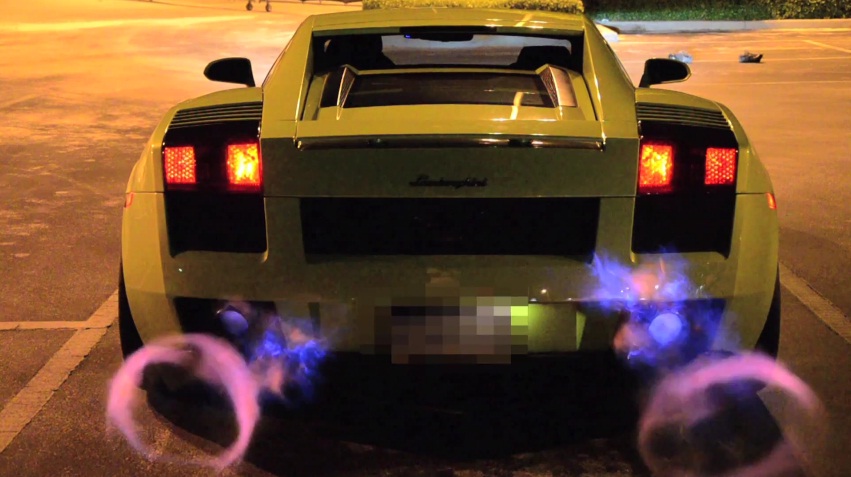 Ford is recalling the Ranger, Excursion, E-Series, and F-Series for a lighting issue. [TheCarConnection]

Our sister site MotorAuthority has launched a redesign with new features and a slicker interface. [MotorAuthority]

What do you want to know about the 2012 Toyota Prius Plug-In Hybrid? [GreenCarReports]

Seattle will buy 35 2011 Nissan Leafs for its municipal fleets. [AllCarsElectric]

OnStar For My Vehicle will be available on July 24 for $300. [AllCarTech]

Is Ferrari working on a California hybrid? [GreenCarReports]