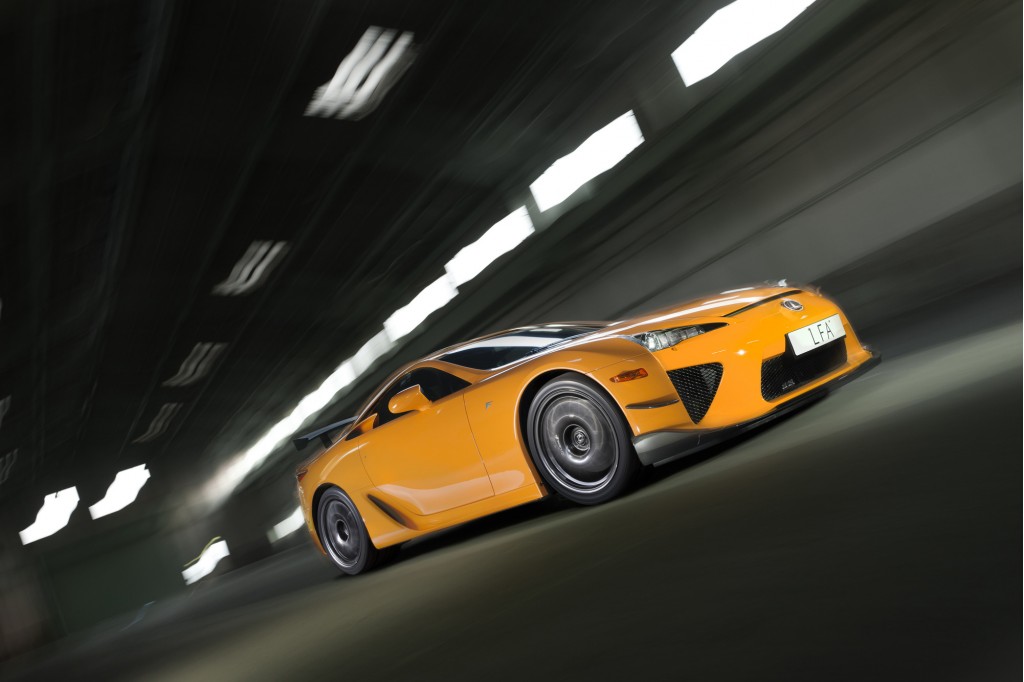 A convertible will join the new Beetle lineup next spring as a 2013 model. [TheCarConnection]

Paris Hilton receives a Lexus LFA from ex-boyfriend and exchanges it for a different color. [MotorAuthority]

Car2go is bringing an all-electric fleet to San Diego. [FamilyCarGuide]

Mercedes-Benz plays god by controlling the weather inside this wind tunnel. [AllCarTech]

Ford will offer a three-cylinder engine in the Ford Fiesta. [GreenCarReports]

If you own a 2011 Chevrolet Volt, you'd better check your charging cable. [AllCarsElectric]