Connect with our dealer and finance partners through our site and ask for details regarding their at-home car buying services.
OK
HomeNewssmall cars

Redesigned 2013 Nissan Versa Hatchback To Follow Sedan By A Year 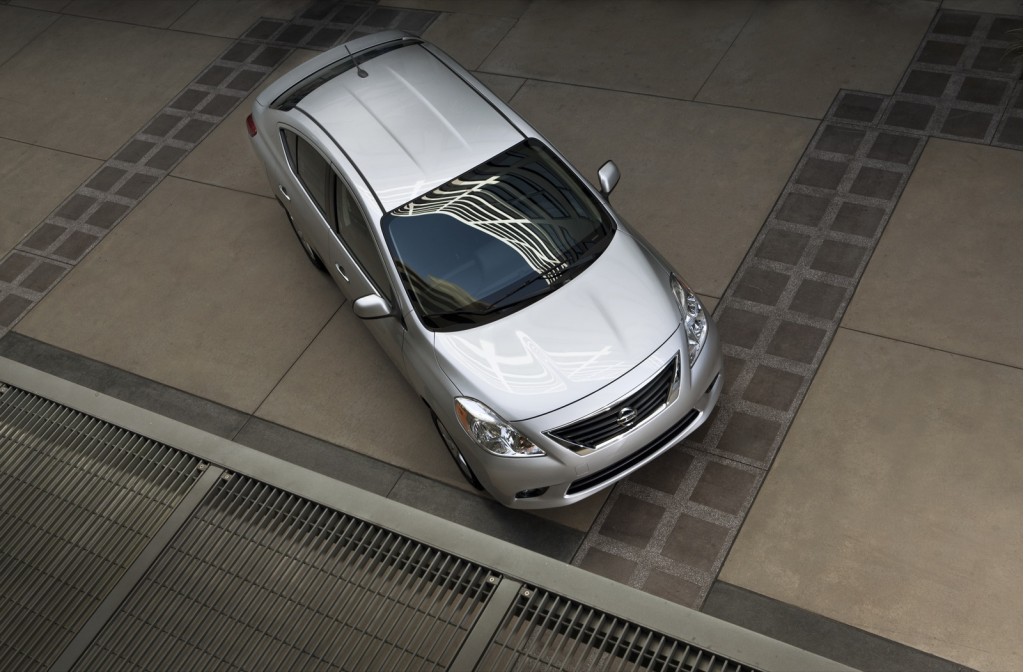 While the 2012 Nissan Versa Sedan will be arriving to dealerships this next month—and we drove it earlier this week—the Versa hatchback isn’t going to change anytime soon. It’s carried over, essentially unchanged and in its current body style, for the 2012 model year, in fact, and won’t see a complete update for nearly a year.

Why? Simply put, because the hatchback is selling well, consumers continue to appreciate its design, and Nissan isn’t in as much of a hurry to update it.

For the outgoing Versa, the sedan had been a sore point; only about 30 to 35 percent of vehicles sold have been sedans. That’s surprising on two different levels. Firstly, Nissan had priced the outgoing model—as well as the new 2012 Versa Sedan we drove this week—quite a bit lower than the hatchhack. Secondly, the trend toward hatchback popularity goes against Americans’ longtime preference toward sedans.

This time, according to Nissan’s North American product planning chief, Mark Perry, Nissan is rolling out the sedan first in hopes that it will gain some sales traction. The Versa Sedan is already looking to be the lowest-priced vehicle on the market in 2012, with a base price tag, including destination, of $11,750. 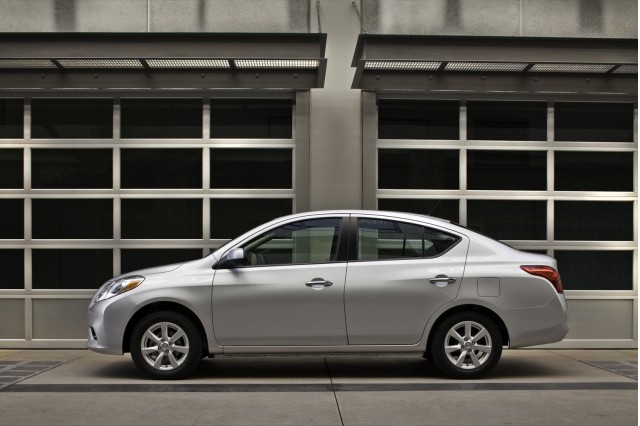 Nissan officials wouldn’t say anything about what’s in store for the 2012 Versa hatchback, but we can surely count on some of the same changes as the sedan—especially with respect to its more blunt front end and more contemporary design details. As we’ve pointed out, the 2012 Nissan Versa Sedan gets a swoopier roofline and new proportions that bring more trunk space and rear legroom, plus all-new sheetmetal that borrows cues from various larger Nissan and Infiniti sedans. The net effect is that while the new Versa isn’t necessarily beautiful from a distance, it feels a little more sophisticated up close.

Stay tuned for more information about the 2013 Nissan Versa hatchback as it breaks in coming months; and in the meantime, read our first drive of the 2012 Versa Sedan.