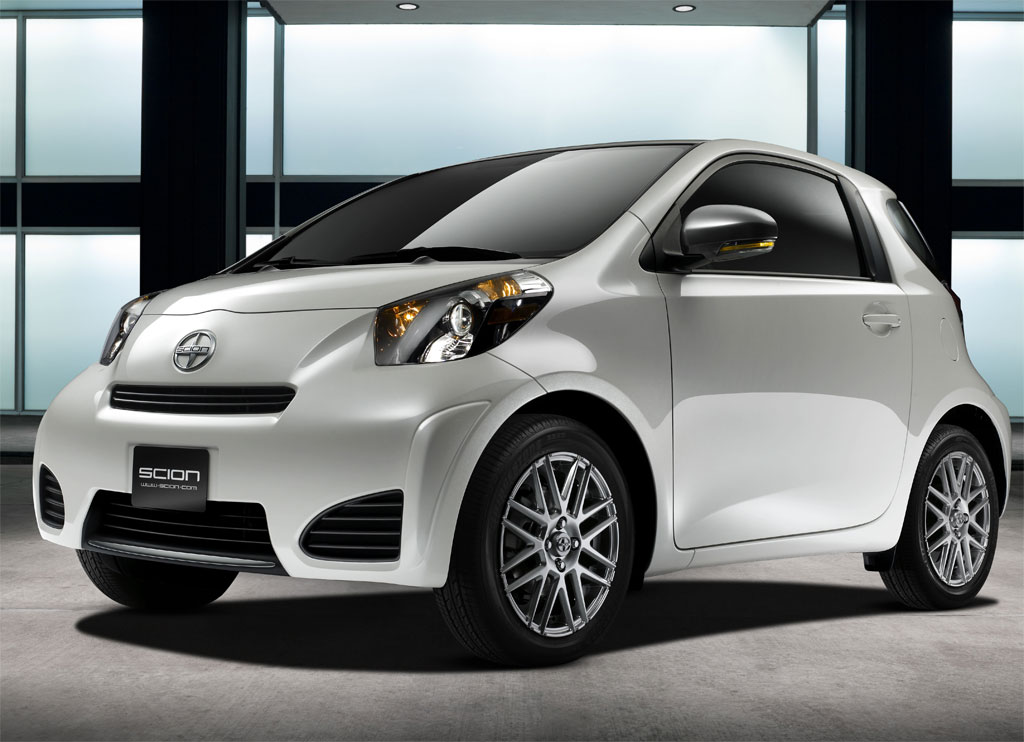 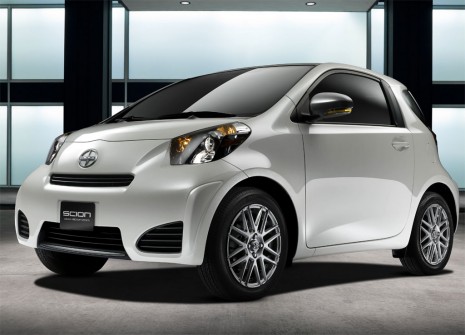 The 2012 Scion iQ is finally coming to the U.S. to do battle with new small cars like the Fiat 500 and Smart ForTwo. While some small car fans may be rejoicing, one has to wonder if the Scion iQ is a smart move.

Priced at $15,995, the new iQ is cheaper than the Ford Fiesta, comparable to the Fiat 500, and more expensive than the Smart ForTwo. Will the tiny iQ stack up to its slightly larger competition?

Then there is the small car safety perception issue. Some of our fans already called the new iQ "a roll cage on wheels." Other fans voiced safety concerns, asking how can a "Matchbox" car handle being hit by a truck. Will consumers actually perceive the iQ as too small?

Today we ask you, is Scion's iQ a smart move? Tweet us your response and make sure to include the hashtag #SmartIQ -- and you'll join the chorus right here via CoverItLive.