Is The Honeymoon Between Volkswagen And Suzuki Over? 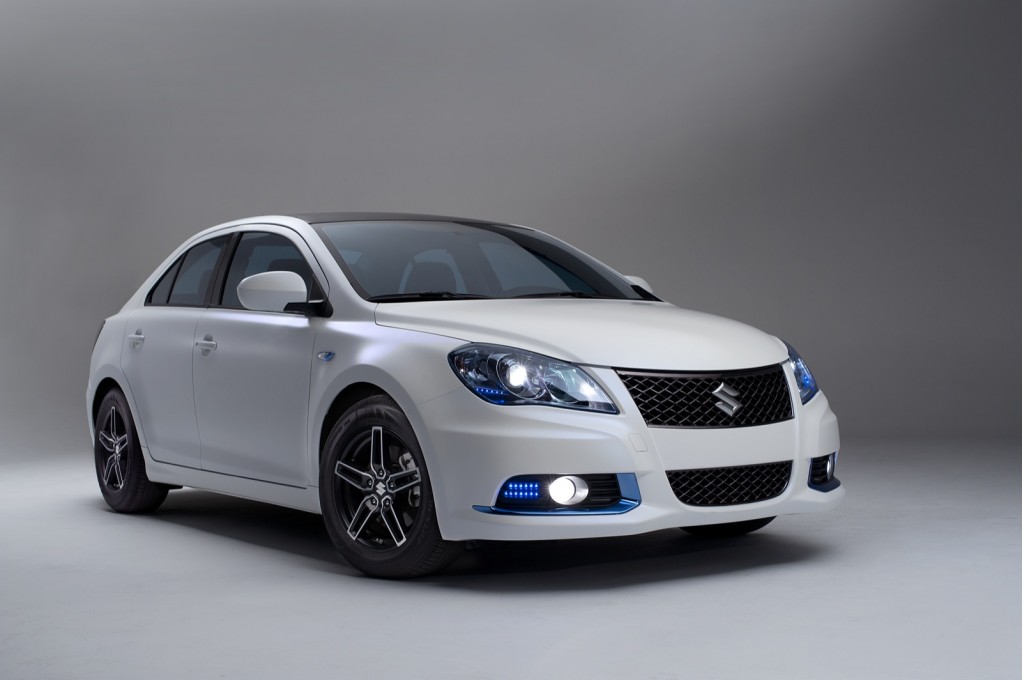 After all, Volkswagen stood to learn from Suzuki on building inexpensive subcompacts, and could have potentially received valuable exposure in the Japanese market. Suzuki would benefit by developing engines based on VW’s turbo-diesel technology, and would even get access to VW’s research on electric vehicles.

Enough money changed hands to keep both parties honest. In December of 2009, VW announced a $2.5 billion investment in Suzuki, good enough to acquire 19.9 percent of the Japanese automaker. Suzuki countered with an investment of $1.13 billion in Volkswagen, acquiring a 2.5 percent interest in the German company.

Two years later, neither company has anything to show for their money.

Volkswagen fired the initial salvo in what has become a public-relations-based war of words. Unhappy with what they perceived to be a one-way flow of information, the Germans accused the Japanese of wanting access to VW’s technology with nothing in return. Perhaps unfamiliar with Japanese corporate culture, VW executives accused Suzuki of needing training in corporate cooperation.

Suzuki’s president, Osamu Suzuki, wasn’t about to let VW's accusations stand without a response. In a recent blog, Suzuki accused VW of failing to understand the nature of the relationship between the companies.

Cooperation, Suzuki intimated, is not the same thing as ownership. Perhaps more damaging was Suzuki’s view of what VW had to offer: after reviewing VW’s proprietary technology, the Japanese automaker found nothing worth adopting in their own product line.

Suzuki’s concept of monogamy differs from VW’s as well, and Suzuki feels that they’re free to play the field for technology from other partner companies. That’s understandably discomforting to VW, since dialogue with third-party partners may well reveal limitations in VW’s own designs.

Neither party is calling for a divorce just yet, but it’s evident that the relationship isn’t working. If VW breaks it off with Suzuki, will anyone have an interest in courting the Japanese automaker?