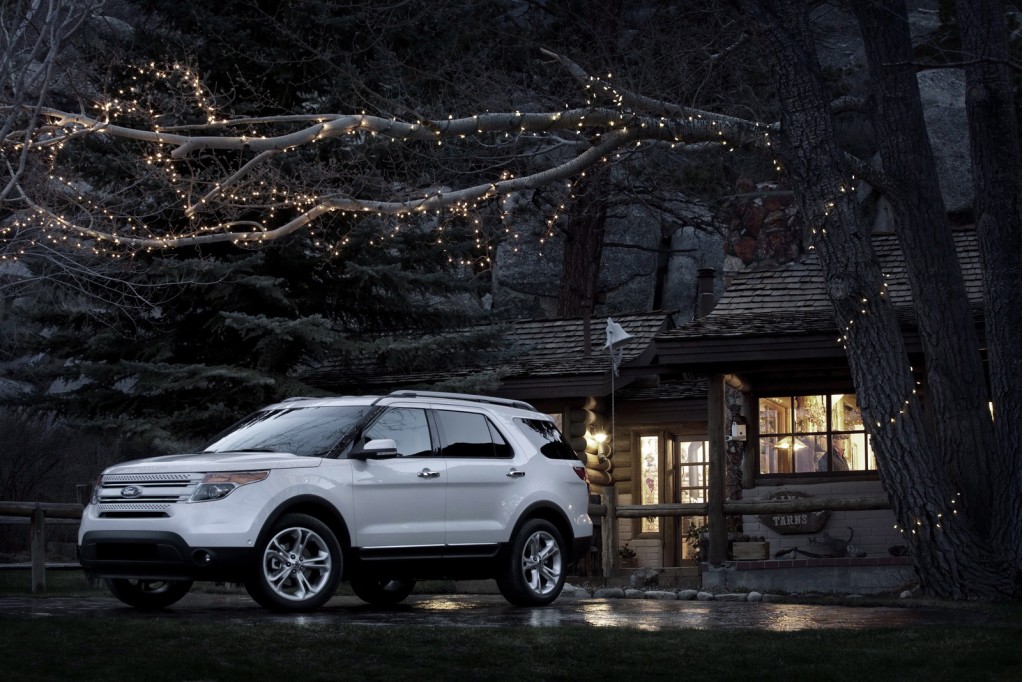 Today it's the clash of the three-row CUV titans, the 2011 Dodge Durango versus the 2011 Ford Explorer. Both of these family-friendly vehicles offer lots of space and technology, but only one can win.

When looking at the numbers, the new Ford Explorer has the Dodge Durango beat in nearly all categories, including second- and third-row legroom. But regardless of what numbers say on paper, the Durango feels larger and roomier inside than the Explorer. But when it comes to technology, the Explorer wins. While the Durango offers all the typical technology you would expect from a large CUV, the Explorer takes it further with the availability of the MyFord Touch voice activated infotainment system.

So today we ask you, which three-row crossover would you choose: The 2011 Dodge Durango or the 2011 Ford Explorer? Tweet us your response and make sure to include the hashtag #CUVwars -- and you'll join the chorus right here via CoverItLive.