Which Crossover Is Better: 2011 Dodge Durango or 2011 Ford Explorer? #YouTellUs 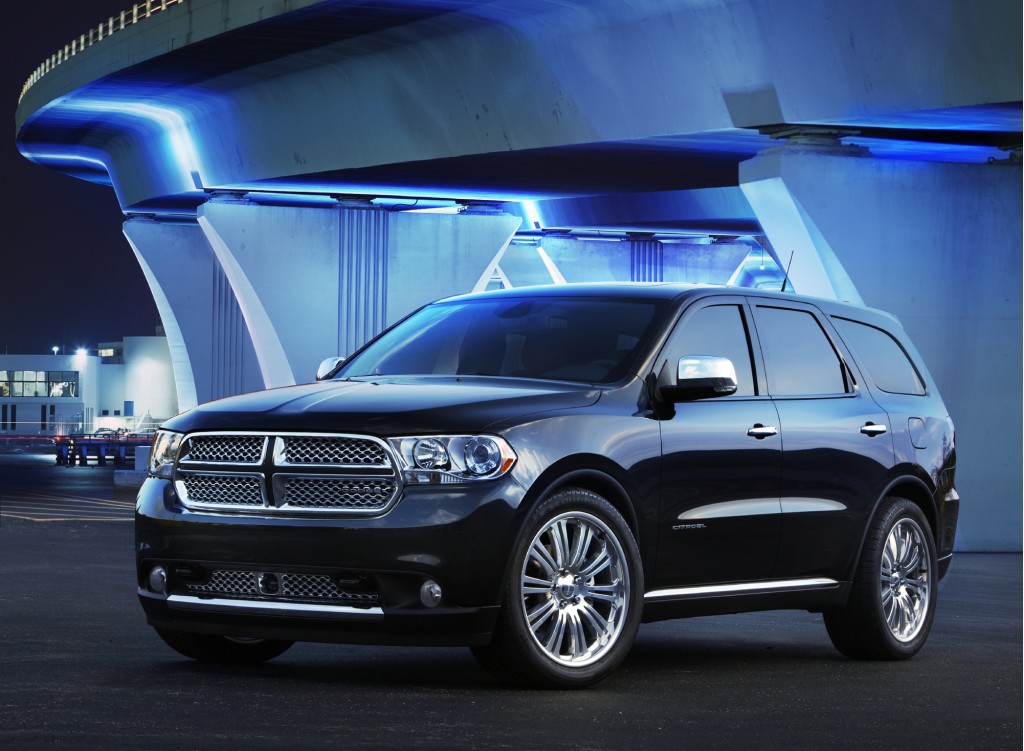 With the 2011 Dodge Durango spending the last week in the TCC garage, we can't think of a better #YouTellUs question than pitting the new three-row CUV from Dodge against the completely redesigned 2011 Ford Explorer.

Both the Durango and Explorer were aging, and not gracefully, but now each nameplate has a new lease on life. Both are unibody construction with new more fuel-efficient powertrains. Each of these large CUVs offer three rows of seating as standard equipment, along with more cubbies than you'll ever need.

The Durango offers V-6 and V-8 engine options, while the Explorer currently offers a V-6 engine, and an Ecoboost four-cylinder engine will be offered later this year. The Explorer has traded off-road capability and some towing capacity for a more compliant ride and more interior room. The Durango also traded away some off-road capability but retains the higher towing capability due to its V-8 engine. Does this matter to consumers?

Today we ask you, which is the better CUV: the 2011 Dodge Durango or the 2011 Ford Explorer? Tweet us your answer and make sure to include the hashtag #CUVwars -- and you'll join the chorus right here via CoverItLive.