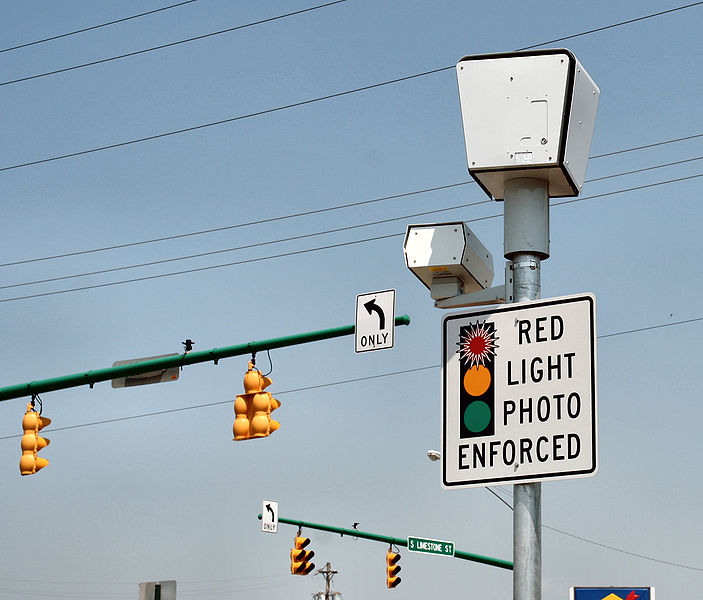 Twenty years ago, if someone told you there was a device at a stoplight that could mail you a ticket if you were speeding, you would have said that was ludicrous.Ten years, and that is exactly what happened. Now we have debates about whether the cameras are actually there for safety, or to merely generate revenue.

Are people in favor of these red-light cameras? The Insurance Institute for Highway Safety found in a recent study that two-thirds of the 3,000 people surveyed living in cities with red-light cameras were in favor of the cameras. The participants in the study were contacted by phone between February 19 and March 29. The study has a margin of error of approximately two percent.

But are these cameras really for our own good? Today we ask you if we should obey 'em or vote 'em out. Tweet us your response and make sure to include the hashtag #RedLightCam -- and you'll join the chorus right here via CoverItLive.

Review update: 2021 Kia K5 takes trendy style to the mainstream
Commenting is closed for this article
Contribute
Send us a tip Comment Contact the editor
Follow Us