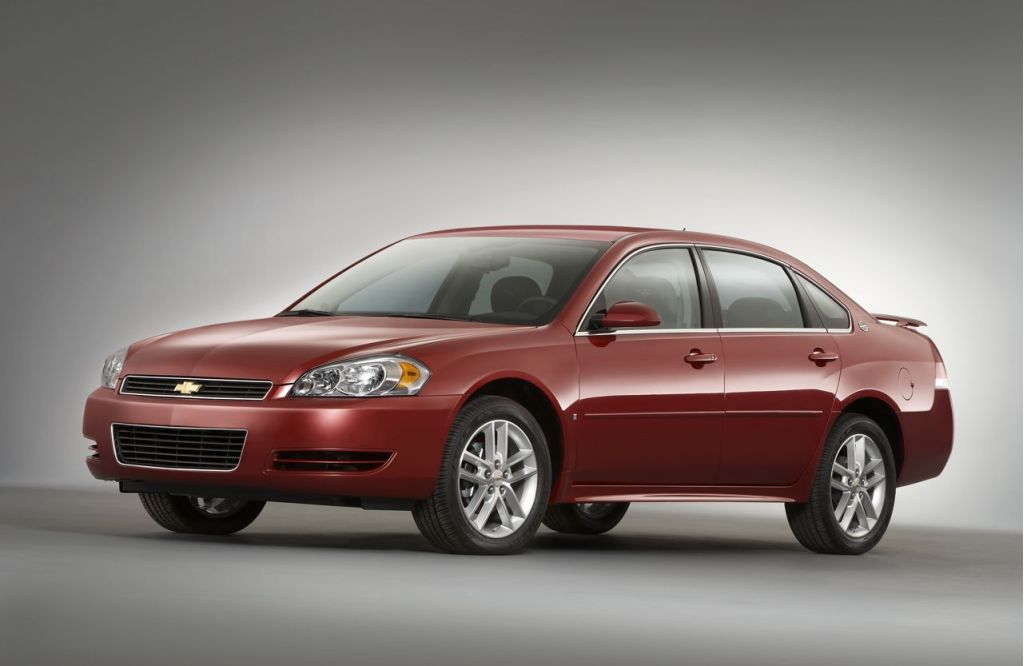 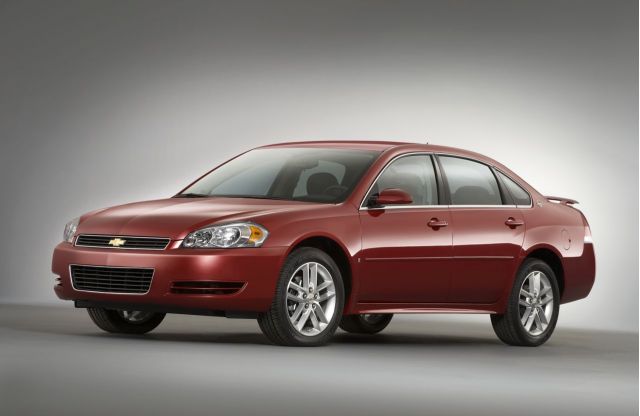 Do you own a 2007 or 2008 Chevrolet Impala? Have you gone through an alarmingly high number of rear tires since you’ve owned the car? If so, you may want to look into a class-action lawsuit filed against General Motors that alleges the automaker knowingly ignored problems with the rear suspension spindle rods on civilian versions of the Impala.

A July 2008 service bulletin addressed the issue on Impala models built for law enforcement, but did not extend to civilian cars. Some 2007 and 2008 Impala owners have gone through a set of rear tires in as few as 6,000 miles. Many have worn out tires in less than 25,000 miles, regardless of a tire’s treadwear rating.

Supporting the plaintiffs’ claims are years of complaints to the National Highway Traffic Safety Administration on Impala premature rear tire wear, something the agency has never investigated.