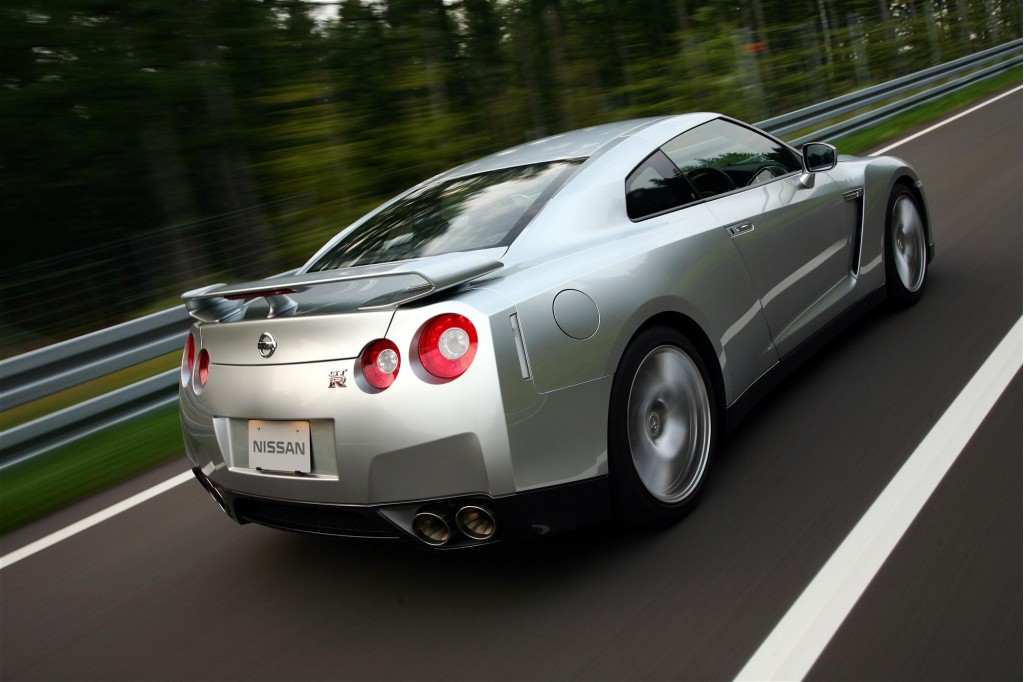 Today it's the clash of the titans, two competitors after one common goal: the fastest Nurburgring lap time. Who's winning?

Both the Nissan GT-R and Porsche 911 Turbo are so fast, ludicrous speeds are attained within seconds. Fanboys will argue for days over which one is the better car. While the goal is shared, how each reaches that goal is vastly different. On one side you have the purist, the Porsche 911 Turbo, a car that requires skill to drive properly without crashing. On the other side you have the Nissan GT-R, a car that, while requiring some driver skill, it still features a plethora of electronic gizmos that will help control the power being sent to the pavement.

So today we ask you, who's winning? Is it the Porsche 911 Turbo or the Nissan GT-R? Tweet us your answer and make sure to include the hashtag #WhosTheKing-- and you'll join the chorus right here via CoverItLive.