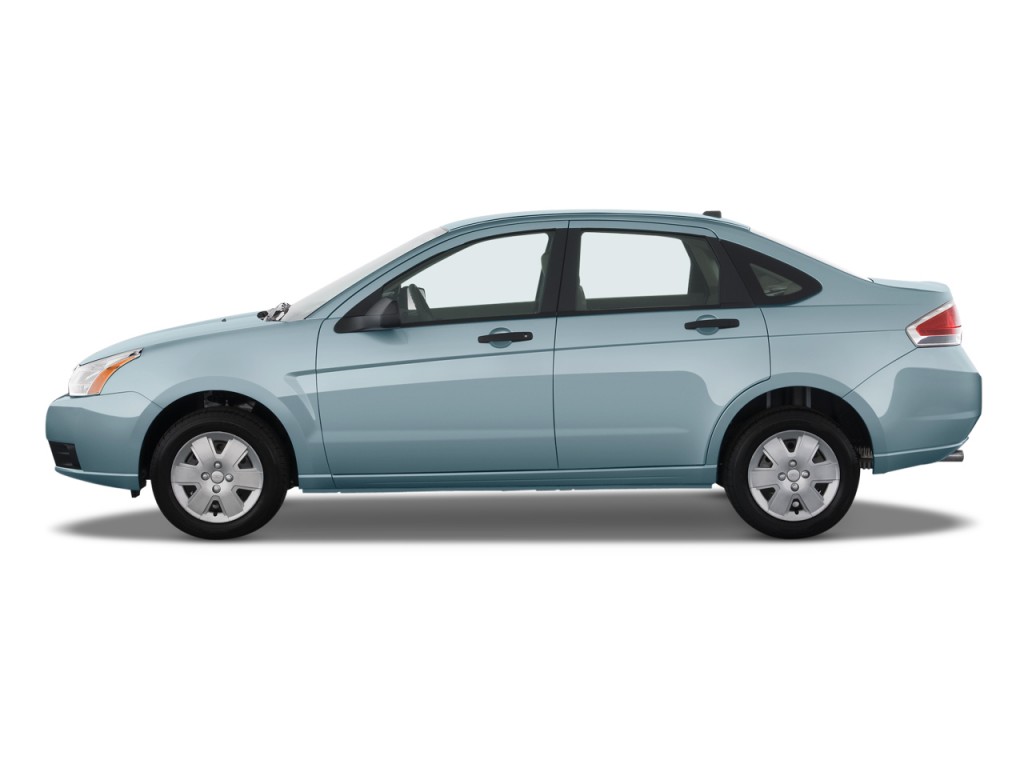 The 2011 Ford Focus is still available at some dealers, although a completely new version is being introduced for the 2012 model year. It's been trimmed down over its life cycle to a single powertrain and to only a sedan body, and it's essentially identical to versions we've tested from 2010 and before.

We're giving this version of the Focus a 5 for FamilyCarGuide readers. It's inexpensive and gets good fuel economy, but it's an older vehicle that shows its age in styling, rear-seat comfort and safety scores.


The 2011 Focus' cabin is spacious enough, and it's quiet and pleasant inside. The dash looks more upscale and is better integrated than the exterior styling, for sure, and the Focus' front seats have plenty of room around driver and passenger. The room makes up for the seats' lack of bolstering. In back there's enough room for moderately sized adults, but the bench itself is flat and has a short bottom cushion. The 201 Focus' trunk is a bit bigger than the norm, though.

The 2011 Focus comes with standard anti-lock brakes and stability control, as well as dual front, side and curtain airbags. There's also an available MyKey system, which lets parents limit the car's top speed to 80 mph, and to limit the audio system's volume to 44 percent of its maximum output. All those features are fine, but the Focus isn't a stellar crash-test performer. The Insurance Institute for Highway Safety (IIHS) rated it Good for front impacts, but only Acceptable in side impacts. Due to ratings changes in the 2011 model year, the National Highway Traffic Safety Administration (NHTSA) did not rate the Focus for the 2011 model year.

This Focus dates back to the 2000 model year, and was Ford's attempt at a global car, to be sold around the world in nearly identical form. But when the rest of the world got a new Focus mid-decade, the American version only got a reskin, and not a pretty one at that. The outdated styling is clearly a mashup of new ideas stuck to its block, carryover shape.

The powertrain is dated, too. The 2.0-liter four-cylinder engine teams up with either a four-speed automatic or a five-speed manual. With 140 horsepower, it's not capable of stunning any drivers we know, but it's not slow, and it's been coaxed into a 35-mpg rating by the EPA on the highway gas mileage cycle.

Among the key features of the 2011 Focus are SYNC, the Bluetooth-and-voice controller for entertainment and phone systems. The Focus also has a USB port for music players.