Connect with our dealer and finance partners through our site and ask for details regarding their at-home car buying services.
OK
HomeNewsAlan Mulally 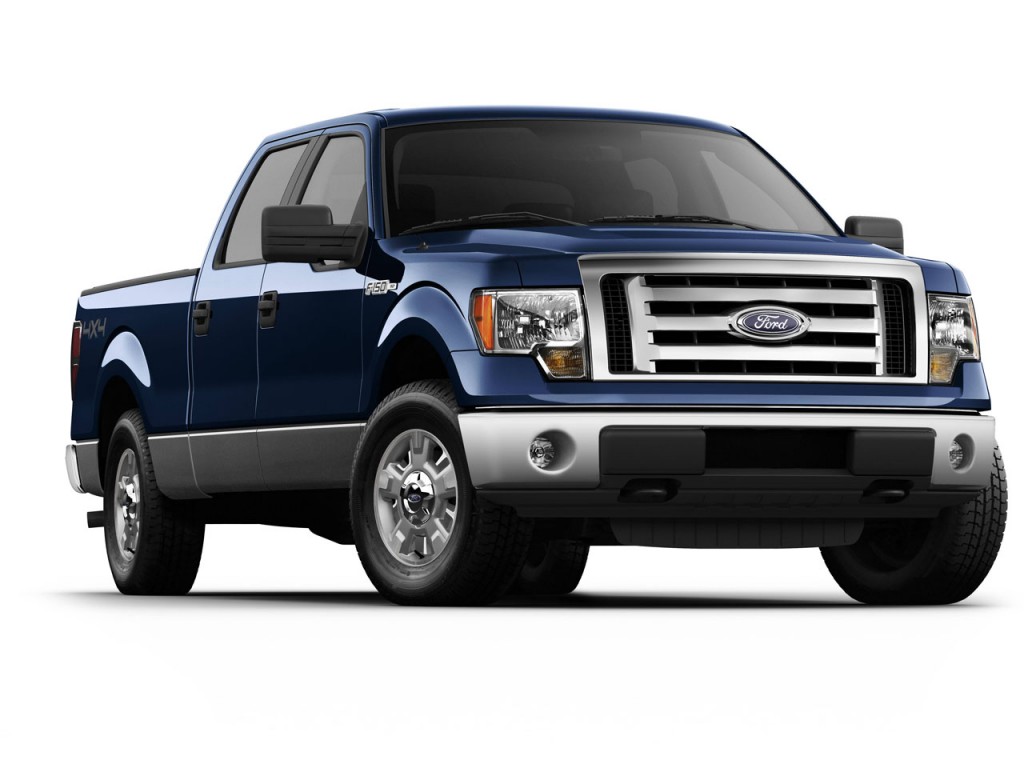 It isn’t easy being a CEO for a major automaker. You’ve got the board of directors to answer to, you’re in meetings all day long and your daily e-mail volume probably rivals that of a small city in the Midwest. To top it off, you have to be careful of the commitments you make, like telling a friend that you’ll deliver his new pickup in person if only he opts to buy your brand.

That’s exactly what happened to Ford CEO Alan Mullaly last week,  when he stepped in to deliver a new Ford F-150 to a friend at a South Carolina Ford dealership. Mulally personally handled the delivery to local businessman Rob Johnston on Friday, and we have to assume that the CEO gave the tutorial on the SYNC system as well. Mulally had previously committed to Johnston that, should he opt to buy a Ford F150, he would deliver the keys in person.

The exchange took place at Satcher Ford Lincoln Mercury, in Aiken, South Carolina, and was coordinated between the dealership and Mr. Mulally’s office. Rick Heath, owner of the dealership, reported that he enjoyed spending time with Ford’s CEO, although it wasn’t clear if he extended a more permanent offer of employment to Mr. Mulally. Perhaps that’s pending a satisfactory customer review of the delivery.