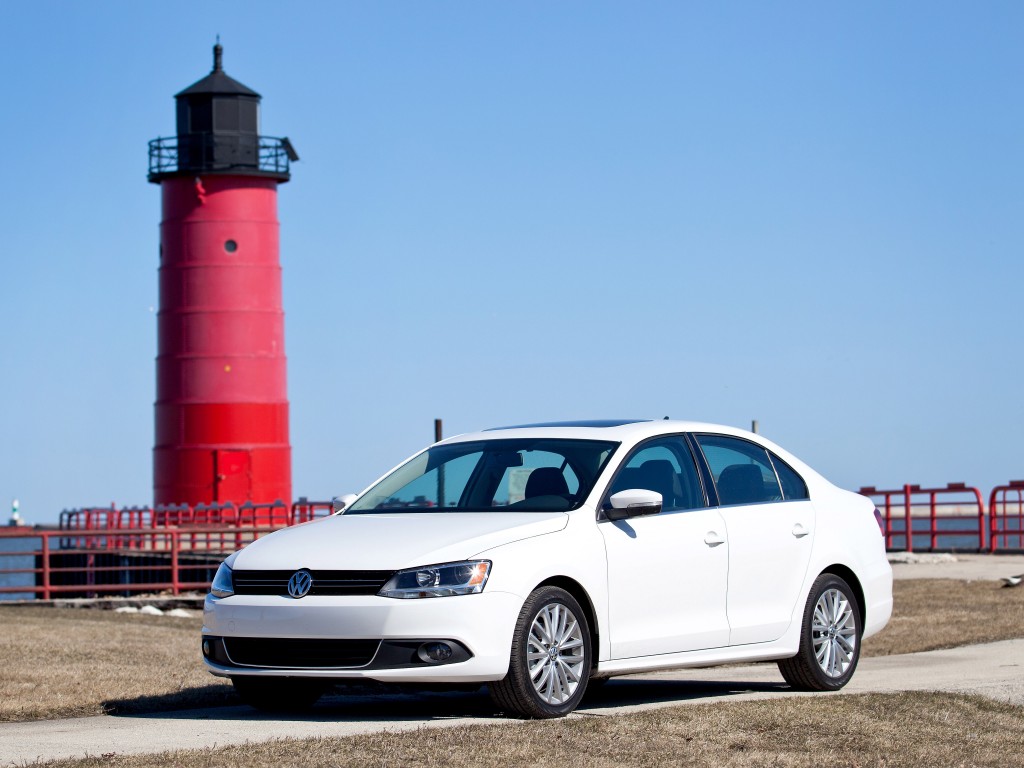 Automakers are smart to crow when they earn coveted quality awards. But when the hammer comes down--particularly on brand-new vehicles--the results are usually kept a little more quiet.

One of the benchmark studies of new-vehicle quality has been released for the 2011 model year, and this time, J.D. Power's 2011 Initial Quality Study found that the marked progress made in the past four years is over. While the overall number of problems per 100 vehicles fell, the number of problems for brand-new models was higher than usual.

The experts at Power have some explanations. In large part, they're blaming hands-free communications systems like Ford's Bluetooth-driven MyFord Touch, for creating problems with customer perception where more traditional quality perceptions like fit and finish had improved. Five years ago, connecting an iPhone to a car's Bluetooth system wasn't a common problem--but since then, Power says reports of problems with hands-free systems have skyrocketed, by nearly 240 percent.

In any survey, the winners get to trumpet their achievements. The losers move on to fixing their quality issues. And for 2011, the losers include some high-profile new vehicles just hitting showrooms. These vehicles earned two circles in the 2011 IQS study and are labeled "the rest," the survey's shorthand for cars that failed to wow their new owners.

Among small sedans and hatchbacks, the Power study brought some unwelcome news for the latest entries from Chevy, VW and Ford. Their newest offerings--the Cruze, the Fiesta and the Jetta--each placed at the bottom of their categories, with the Fiesta's SYNC controller and the Jetta's uninspired, plasticky interior driving scores. While crossovers dominate the shopping lists of American car buyers more than ever, the newest crossovers are experiencing some teething troubles. The problems with the Ford Edge, Ford Explorer and Lincoln MKX were called out in particular by Power--but the Nissan Juke and MINI Countryman also have reason to be concerned, since their low ratings are matched by the low overall rankings of their brands. Utility vehicles often have lower initial quality, because they're made to be more rugged--but buyers tend not to rate them poorly because they expect them to be more basic. It's notable here than none of the brand-new minivans for the 2011 model year--Odyssey, Quest or Sienna--were rated poorly by surveyed owners. None of the brand-new sports cars for 2011 were included in the lowest of J.D. Power's initial-quality ratings, but the presence of BMW's Z4 and the Hyundai Genesis Coupe suggests those companies will have to revamp their flagship sporty offerings to continue to build their reputations against the likes of the Ford Mustang and Porsche Boxster. There's trouble in the Power IQS survey for Buick and Audi. The volume sellers for both brands landed squarely at the bottom of this year's initial quality study. Infiniti's M and Jaguar's new XJ also haven't fared well, though the cars have been well-received by the automotive press.